A blog of Evelyne PARA, UN SI Representative at UNESCO

Its objective is to keep alive the memory of the crucial interventions of women who contributed to the creation of the United Nations. To highlight the role of contemporary women leaders, and above all to encourage participation by women in key positions at UN and its Agencies, in diplomatic representations of their countries, and in multilateral institutions, in order to advance gender equality, peace and human rights. Thus, we will continue to advocate for equitable access to education, health and participation in decision-making at all levels.

Women have expanded their role in global governance since the drafting and signing of the United Nations Charter in 1945.  In order to transmit the values that are ​​dear to Soroptimists around the world, reminding of the fundamental moments in our history is important, paying tribute to several remarkable women without whom this revolutionary Charter would not have been as inclusive as we know it.

In a video, the UN highlights a group of early female leaders who played a key role, around Eleanor Roosevelt, in the drafting of the Universal Declaration of Human Rights. As early as 1946, they obtained the inclusion of the principle of gender equality in the text of the Declaration, and advocated for ‘equal pay for equal work’.

Today, we know several women leaders in the sphere of global politics, economics and human rights. However, women are still largely under-represented, especially in many decision-making spheres. Women make up only 23% of delegates in UN-led or co-led peacekeeping processes. Only 28% of peace agreements included gender provisions in 2020 (compared to 37% in 2015). Such statistics are worrying, especially since it has been shown that peace agreements are more effective and more durable when women are involved in negotiations, and when gender equality issues are integrated into them.

A necessary strengthening of multilateralism

Multilateralism was born from the establishment of a Social Pact between States in order to replace anarchy and power relations with an order theoretically governed by Law (the rights and obligations of States). It is a pact that is nourished by dialogue, resilience and hope.

States have used this mode of organising interstate relations to jointly build institutions able of establishing an order conducive to peaceful relations. Thus, the UN Charter announces in its Preamble that future generations must be spared the scourge of war. In fact, it was above all a matter of combining political multilateralism and economic multilateralism in a complex institutional network in order to spread democratic and liberal values ​​considered universal. It was also a matter of facilitating political negotiation, based on the principle that the exchange of information, the multiplication of opportunities for formal or informal meetings between governments, consultation and the search for collectively negotiated solutions would make it possible to settle disputes over peaceful way.

Concerted action and cooperation between States undeniably improves political effectiveness, especially when the problems posed go beyond State borders. The increasing complexity of contemporary international relations makes inevitable the strengthening of multilateralism. In a globalised world, where interdependence is high and ever increasing, no State, however powerful it may be, can hope to solve all the challenges it faces on its own. This is true not only for threats to international peace and security, but also for problems related to public health (circulation of information in the event of an epidemic or health crisis such as COVID-19), environmental problems, poverty, and food insecurity. If these problems are left unresolved, they can only aggravate global instability.

However, these altruistic ideas are increasingly coming up against an insurmountable reality: the sovereignty of States, which prevents them from being forced into anything that they have not previously accepted, particularly when it comes to issues of gender equality, access to education for all, inclusion, and respect for human rights. The situation of women and girls in Afghanistan since the return to power of the Taliban is a very sad example. What we already feared, girls’ schools will indeed remain closed, despite a promise to reopen made by the rulers to the international community, one of the requirements of which concerned this essential return to school. Since last September, women have once again been plunged into a most archaic and obscurantist world, suffering terrible violence on a daily basis.

Women’s leadership in “an open multilateralism” is a priority 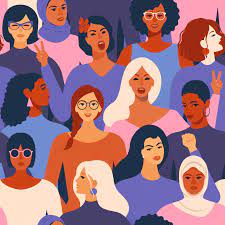 We know that women are agents of change and positive transformation, and that they play an essential role in the responses to the crisis, in all areas, health, climate, food. Yet women are the ones who suffer the most permanently from the consequences of the crisis, they are still the first victims of discrimination, exclusion and unequal opportunities.

Today, gender inequalities are exacerbated all over the world. In education, 767 million women and girls have been affected by school closures. 11 million of them risk never returning to school, and to add to the 132 million young girls already out of school before.

From an economic point of view, the situation is identical: while male employment has returned to its pre-crisis level, this is not the case for female employment. There are 13 million fewer jobs occupied by women in 2021 than in 2019. Pushing 47 million additional women and girls into poverty, and women in particular are victims of the recession that is taking hold, which threatens economic independence, making them more vulnerable to violence and gender discrimination.

At the level of international relations, if we don’t want to jeopardise 25 years of progress made by the international community, since the adoption of the Beijing Declaration on Women’s Rights, as well as the remarkable conclusions of the Commission on Status Women at its 66th session CSW66, we need to continue to make our voices heard and participate in decision-making in the highest positions of power, and in all the structures of our societies and international Agencies. We need women leaders of all ages and backgrounds, who are not only agents of change, but those who design, inspire, and who understand that gender inequalities stem from discrimination, injustice and all forms of exclusion, and that these are the first obstacles that we must tackle. 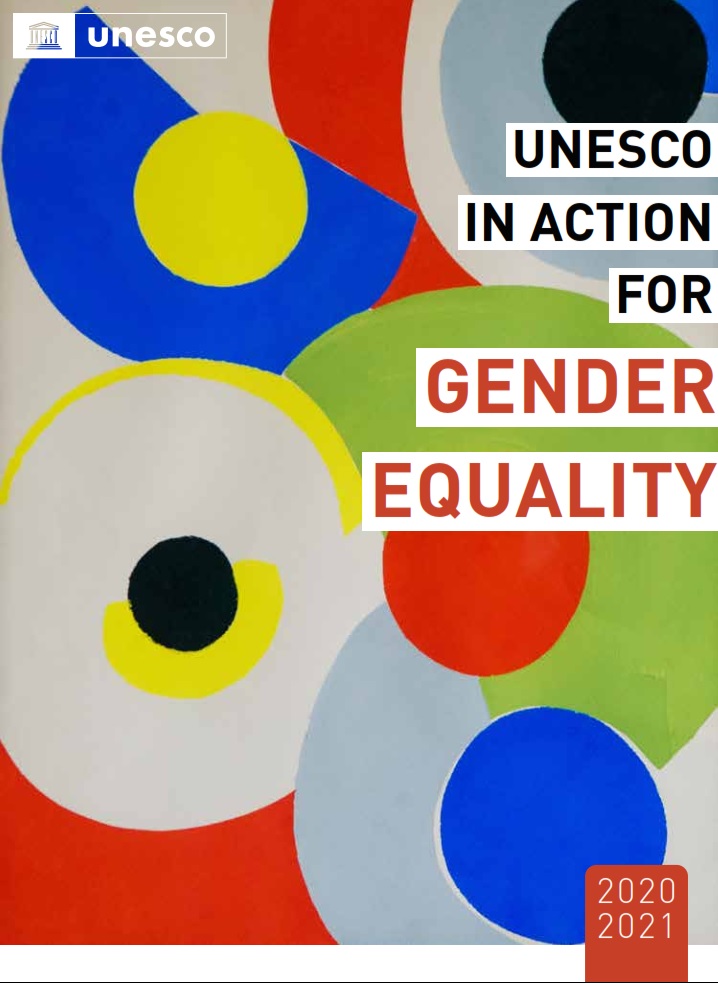 In its publication entitled Unesco in action for gender equality  UNESCO recalled that women’s leadership in multilateralism is a priority, and it’s essential to develop an “open multilateralism”, inclusive of all actors that may relate to multilateralism – including social actors, NGOs, social movements that escape States’ sovereignty or States’ governance, and others – and to question them systematically on major global issues. Wherever there have been crises, wherever there have been wars, women have stood up and worked for the return of peace. It is important to underline this at a time when multilateralism is experiencing an unprecedented crisis, and to recall the driving role that women have played, are playing, and will continue to play.

In conclusion, Equal rights cannot wait. Equality comes first and foremost through better representation of women in multilateral forums. To effect change in this new multilateralism, let us borrow the words of United Nations Secretary-General António Guterres: “Today, women’s leadership in multilateralism is a cause. Tomorrow, it must be a standard. This is how we will transform international peace and security”.