A blog by SI UN Representative in Geneva, Angela Sauvage, who began her role in November 2017. Angela advocates for fair and humane migration and immigration policies and powerful partnerships that promote gender equality and education of women and girls. 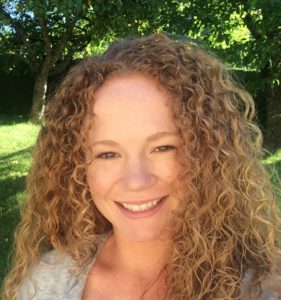 Angela is an international brand marketing strategist centred on building brands and organisations with passion and purpose. She has over 15 years of multi-cultural marketing, communications, and new product development experience in industries ranging from outdoor sporting goods to manufacturing and humanitarian aid to education. Angela holds an MBA from the University of Kentucky and is also an industry-professional lecturer at the Université Savoie Mont Blanc. A member of the Annecy Soroptimist Club since 2016, Angela holds club positions as the Sponsorships and Junior Member Representative. 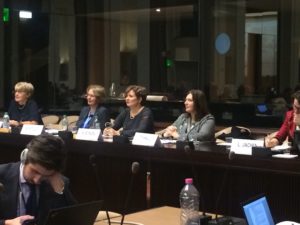 “With global initiatives such as the 2030 Agenda working to align the private, public, and humanitarian sectors around common goals, I am optimistic for our ability to continue building strong partnerships and advance our progress towards transformational change for women and girls.

I recently witnessed an example of our global participation during the Twenty-seventh Session of the Working Party on Regulatory Cooperation and Standardization Policies (WP.6), at the Palais des Nations in Geneva. The session featured an International Conference on Standards for the SDGs.

Many have asked me:

“Standards? Why do we need standards for the SDGs?”

When most people think about ‘standards,’ they’re reminded of the last time they had to take their car for an emissions test or possibly a sticker they had to pull off a piece of protective equipment they bought for their child. To this regard, most people are familiar with the idea of a ‘standard’ as an element that regulates or impedes, but what about the creation of a standard to achieve a goal and to help transform a sector?

This was the emphasis during the International Conference on Standards for the SDGs. Bringing private, public, and NGOs together in order to showcase the need for and begin to pave a path towards improved standards that would help us achieve the 2030 Agenda. 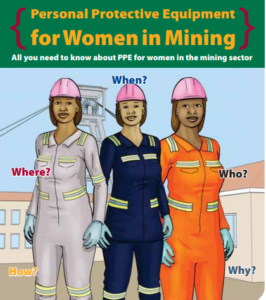 At the previous session of the Working Party on Regulatory Cooperation and Standardisation Policies, there was a consensus that standards are a powerful tool for the empowerment of women and their participation in economic activities and economic governance.

For example, new standards for personal protective equipment (PPE) have transformed previously male-dominated workplaces by simply including the specific needs of women into the PPE development. 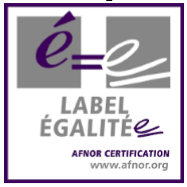 Standards are not only created around products. For example, the French standards association AFNOR created the Label Egalité that aims at insuring a better integration of women and girls in the formal economy.

The Future for Global Standards that Support SDG Goal 5

Even if the committee could site examples for how standards have helped to foster women’s rights and empowerment, it was agreed that there is an insufficient understanding of how to identify and correct, if present, a gender bias, both in standards documentation and standards-related activities.

Therefore the committee, in conjunction with various women’s organisations, is currently outlining recommendations and guidelines for best practices when developing new standards and revising existing ones.

Additional initiatives moving forward also include exploring the possibility of establishing an “Internal Gender Champions-Impact Group on Standards,” creating a gender expert network for standards, further assessment of the impact of standards on women, and adopting a Charter of Gender-Responsive National/Regional/International Standards Bodies.

In all, standards can be a valuable tool for us to achieve SDG Goal 5 and realize women’s full and effective participation and equal opportunities for leadership at all levels of decision making in political, economic, and public life.

If you are affected by a standard or see a standard that does not take into consideration a gender perspective, I urge you to contact the corresponding standards body. Major standards bodies including ISO, GRI, ISEAL, WWF and IEC were representative during the conference and have pledged their support to develop and update standards for the success of all the SDGs. It’s up to us to continue the conversation and make it known when a standard is not supporting our equal opportunities”.