“Last week, Commonwealth leaders travelled to Kigali, Rwanda to reaffirm their common values and agree on actions and policies to improve the lives of their citizens. The Commonwealth is home to 2.5 billion people – or one third of the world’s population.   Soroptimist International Club members volunteer to transform the lives of women and girls within 35 of the 56 Commonwealth countries.

Under the theme of ‘Delivering a Common Future: Connecting, Innovating, Transforming’, Heads of State discussed the ongoing recovery from the COVID-19 pandemic, progress made towards the 2030 Agenda, and methods of response to conflicts and crises that increase resilience and progress in delivering a common future for the people of the Commonwealth.

The event concluded with the announcement that Commonwealth leaders have officially adopted the Living Lands Charter (CALL).

This treaty is the culmination of nearly two years of intense negotiations. Applauding the initiative, the Commonwealth Secretary-General, the Rt Hon Patricia Scotland QC, said: “It helps to encapsulate our combined effort to hold the global average temperature increase to 1.5°C. It seeks to catalyse the global political momentum for enhancing climate action, building resilience, reducing biodiversity loss, and arresting land degradation”. As part of the Heads of Government Meeting, the Commonwealth Women’s Forum was held on 20 and 21 June under the theme: “Delivering a Common Future: Transforming for Gender Equality”

Over 600 delegates and 60 speakers convened to discuss a diverse array of issues relating to gender equality. The need for increased resources to strengthen gender equality and women’s empowerment in all spheres was a repeated theme, as was the importance of valuing the voices and expertise of women of all ages, across generations. The main gender commitments of the Commonwealth Women’s Forum can be found in the official press release here.

Speaking at the closing, the Deputy Secretary-General said: “We’ve heard many examples of inspiring and transformative solutions and actions on advancing gender equality in the Commonwealth and beyond. This gathering of inspiring women and men, tirelessly working towards achieving gender equality, has once again shown us that when we join together to improve the lives of millions of women and girls in our member countries, communities can be transformed for the better.”

SI caught up with Andrew Larpent OBE, Chair of CommonAge to hear their thoughts on the outcomes of the forum: 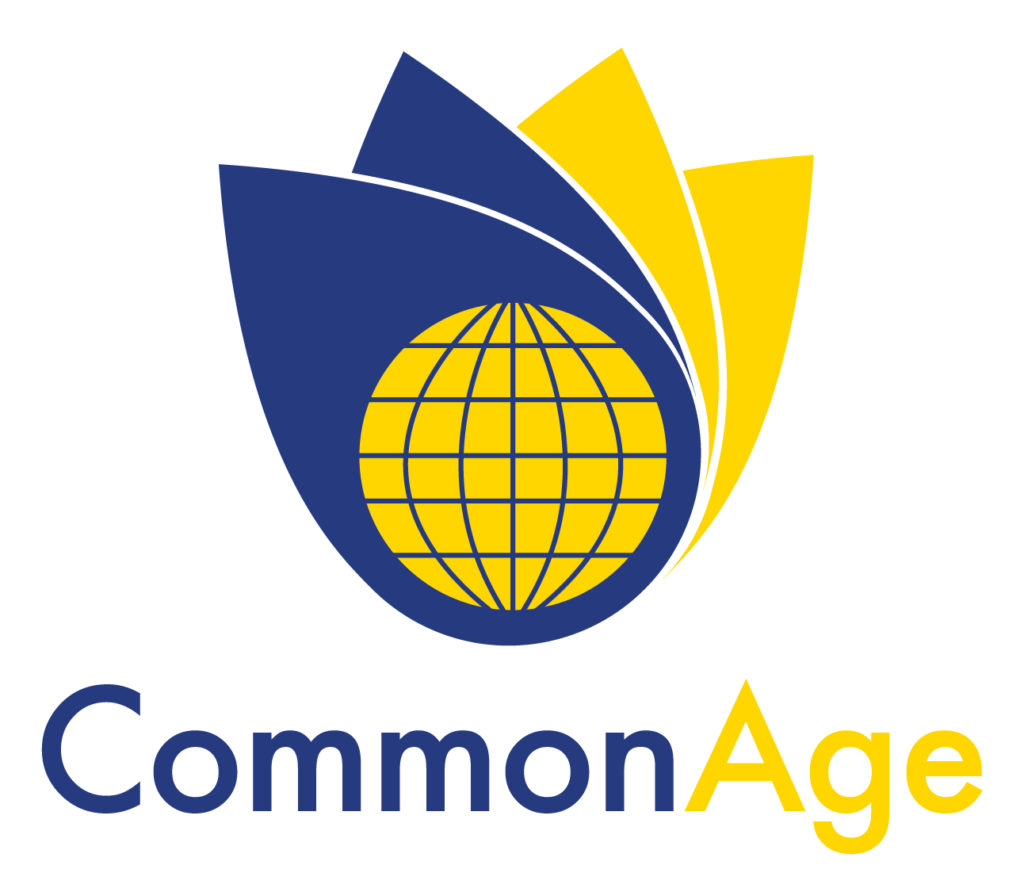 Samoa will be the host of the next Commonwealth Heads of Government Meeting (CHOGM) in 2024. In the meantime, SI will continue to support grassroots projects, increase our partnerships, and advocate for the rights of women and girls across the commonwealth and beyond, ensuring that their voices are amplified at decision-making tables all around the world.”