Linda Witong, SI Advocacy Advisor, updates us on the key issues addressed at the Thirty-First Session of the Commission of Crime Prevention and Criminal Justice (CCPCJ 31).

“CCPCJ 31 began at the United Nations in Vienna on May 16, 2022, on a cloudy and rainy day and ended on May 20, 2022, with the Sun shining on Vienna as well as the efforts of 1290 participants from 130 Member States, 11 intergovernmental organisations, 55 non-governmental organisations and several UN entities who came together both online and in-person to attend this event. 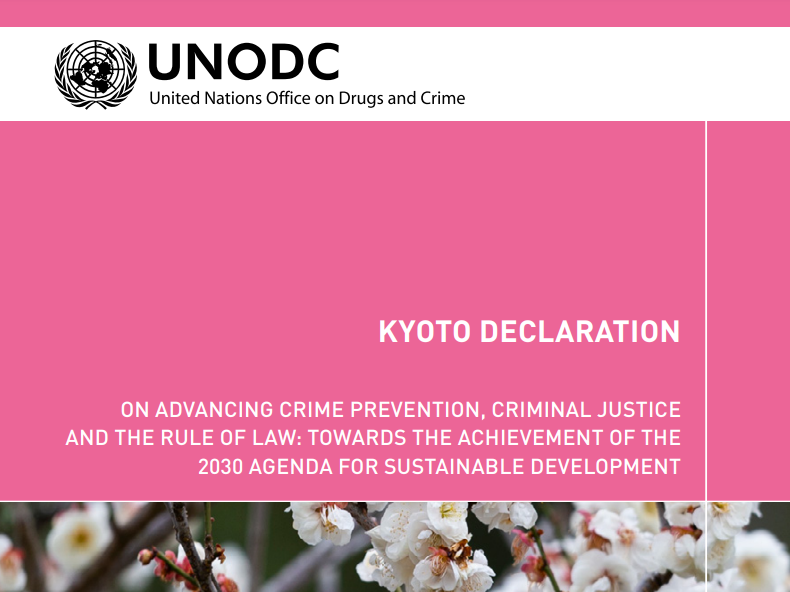 During the week, attendees participated in five days of discussions and over 80 side events that helped to shape multi-stakeholder crime prevention and criminal justice responses as well as strengthen global cooperation. For example, the UN CCPCJ Commission discussed how it was dealing with implementing the Kyoto Declaration to deter crime and support its victims during the worst pandemic in modern history. Participants discussed what action they would take in dealing with crimes that affected the environment, women’s access to justice, human trafficking, and migrant smuggling.  In addition, the participants also focused on what measures were needed to end racial discrimination in the criminal justice system and improve criminal justice responses to internet-related crimes regarding children including the abuse and exploitation of minors in illegal activities via the internet.

Soroptimist International maintained an active presence during this UN CCPCJ event; submitting a Written Statement and pre-recorded oral statement from SI President Maureen Maguire, both of which detailed SI’s recommendations regarding how the criminal justice system could improve its response to crimes affecting women and girls. In addition, Soroptimist International also sponsored an event dealing with the effects of cybercrime on citizens. Governments and businesses participated in a panel that dealt with how various types of femicide affected women and girls and how forensic solutions enabled victims’ families to obtain justice even decades after the crimes had been committed.

In addition, close to 50 non-governmental organisations in consultative relationship with the United Nations Economic and Social Council, including Soroptimist International, joined to endorse a statement that asserted “the imperative for the international community to strengthen the international legal framework and international cooperation in the field in the context of crimes that affect the environment”. This statement was created to spotlight, once more, the need to develop the international legal framework and cooperation in preventing what the statement referred to as “ecocide” as criminal law had “a crucial role to play in drawing up and enforcing the legal and moral ‘red lines’ upon which the global population’s very ability to thrive and survive in its planetary home may well depend”.

There’s an urgent need to respond forcefully to this threat due to the rapid rise in crimes affecting the environment; according to the European Union Agency for Criminal Justice Cooperation, environmental crime now ranks as the fourth largest criminal activity in the world – on a par with drug-trafficking. Despite this fact, law enforcement in this sector remains pitifully low and out of all proportion to the threat environmental crime now poses.  Environmental crime is still not considered a “serious crime” under the UN Convention against Transnational Organised Crime and law enforcement agency staff still frequently lack training regarding all-essential investigation and prosecution capabilities to successfully address environmental crimes. The statement also provides a number of recommendations from non-governmental organisations as to how states could develop the international legal framework and cooperation in preventing and successfully prosecuting what the statement referred to as “ecocide”.

Read the statement on ECOCIDE here.

At the end of the UN CCPCJ event, three resolutions were adopted. The first, Draft Resolution E/CN.15/2022/L.4/Rev.1, dealt with reducing reoffending through rehabilitation and reintegration. This Resolution encourages Member States to promote a rehabilitative environment in correctional facilities which included access to vocational and technical training and educational programmes to support them in developing the skills necessary for reintegration. It also encourages Member States to mainstream a gender perspective into their criminal justice systems and support the development of necessary skills among offenders in correctional facilities and facilitate working opportunities, where appropriate, to promote the social rehabilitation and reintegration of offenders.  In addition, Member States are to promote a rehabilitative environment in the community which works in partnership to facilitate the social reintegration of offenders with the active involvement of local communities, giving due regard to the need to protect society and individuals and the rights of victims and offenders.

The Third Draft Resolution, 15/12022/L.5, focuses on expanding the protection of children from sexual exploitation and abuse. Of interest was that within this resolution, the focus was on the duty of states and internet service and access providers to “protect children-including girls-from all forms of crime, violence, abuse and exploitation both online and offline, such as sexual abuse and exploitation of children and trafficking in persons.” “Particular vulnerabilities of children” are also acknowledged in the context of smuggling of migrants as well as recruitment by organised criminal groups including gangs, as well as by terrorist groups.” In addition, the Resolution reaffirms the duty of states to “take more effective measures to prevent and end abuse, exploitation, trafficking and all forms of violence against and torture of children, including child sexual exploitation and sexual abuse online and offline, by criminalising such acts, supporting victims and fostering international cooperation to combat these crimes” Finally, this Resolution recognises that internet service providers and access providers should proactively design products and services to prevent and combat child sexual exploitation and abuse adding that systems should not place the primary responsibility for reporting exploitation and abuse on persons who experienced child sexual abuse and exploitation. 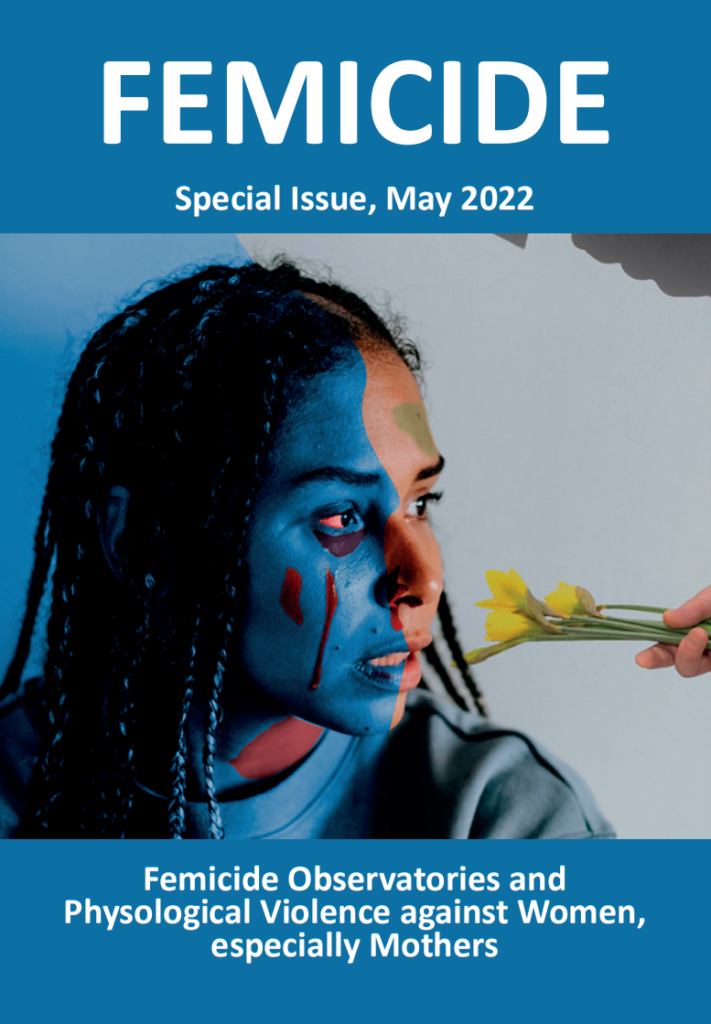 Since 2012 a UN FEMICIDE team has dedicated itself to ending all forms of violence against women. It has called for global action to end the killing of women because they are women, shown what has been done and what has to be done to improve the safety of women in conflict and in flight, made people aware of the abuse and femicide of older women, tackled the issue of contemporary forms of enslavement of women and girls, attracted attention to state responsibility with regard to femicide, and urged the establishment of a Femicide Watch in every country. Previous volumes of FEMICIDE and the outcomes of FEMICIDE events have been used as important resources by delegates including in negotiating and adopting the first resolution on gender-related killings by the General Assembly in 2013 which confirmed the relevance of their work.

However, the Femicide Team recognises that there are still many forms of violence against women and so many manifestations of femicide which still need to be addressed. This edition entitled  ‘Femicide Special Issue’, which was released in May of 2022,  and published by the United Nations Studies Association (UNSA) of Vienna, represents the efforts of the FEMICIDE team and the Global Femicide Watch Platform, a special project of UNSA, as well as the input of various International Organisations, NGOs, activists, scholars and other motivated individuals who have come together to support this effort. This edition deals with both the psychological and physical violence against women and, unfortunately, illustrates how the killing of women is only the final act of psychological or physical violence embedded in structural discrimination, denigration of women, impunity, and lack of adequate support for victims.