Rugiatu Neneh Koroma (Turay), SI Road to Equality Soroptimist Six activist, founder and Executive Director of the Amazonian Initiative Movement (AIM), organised two events in recognition of International Women’s Day 2020, to spread awareness amongst communities and take a stand against Female Genital Mutilation (FGM). A Symposium ‘Men take action to protect women and girls from cultural violence’ took place on 7 March, which involved religious leaders, traditional leaders, teachers, civil society and youth who came together to speak on the topic of FGM. At the end of the day, radio discussions were organised on two radio stations in Port Loko town. On 8 March 2020 at the Mafulka village in the Tonkolili district Northern Province of Sierra Leone, stakeholders from 12 villages were brought together to discuss how to promote women in the decision-making process and support them to abandon the cutting of the clitoris to maintain Bondo culture. 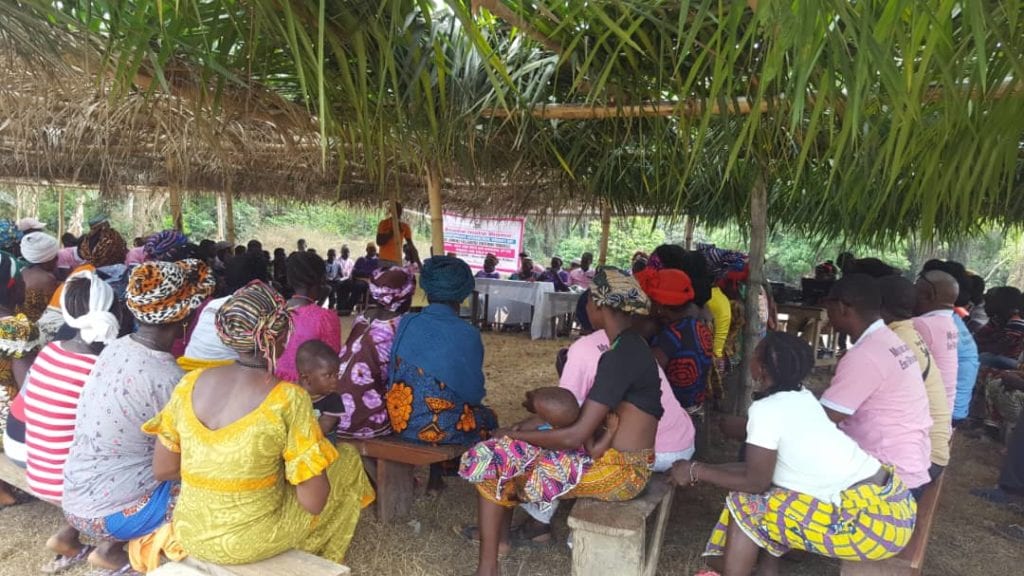 Photo: Event held at Mafulka village in the Tonkolili district

Rugiatu, advocates for Bondo without cutting – a new initiative and model that seeks to uphold existing traditions whilst eliminating the dangerous and harmful practice of FGM – a  practice that has affected 200 million girls and women alive today (WHO/UNICEF). 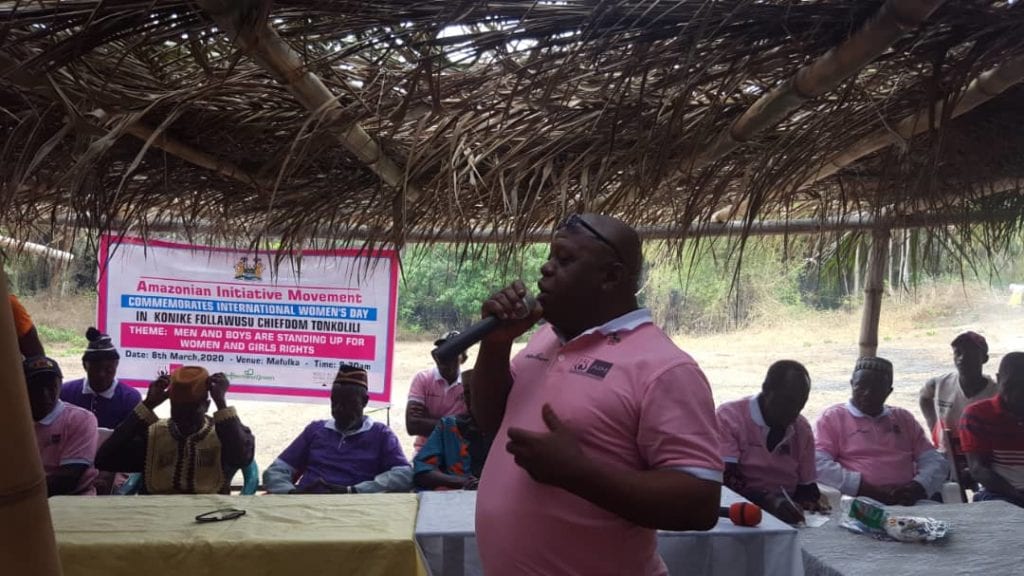 Photo: Men and Boys standing up for the rights of women and girls

Rugiatu explains: “Bondo society is a place where women can learn and imbibe the culture of good leadership in their communities, adding that this is still the case with the new model – the only difference is that it no longer needs to involve shedding any blood”. This means that the celebratory ceremonies continue to focus on many of the empowering traditional aspects of Bondo, including dancing, teaching women and girls to respect elders, how to take care of their husbands, children, and members of the family amongst others.  However, the initiative promotes the elimination of FGM or ‘cutting’.

At the end of the occasion, women were elected to serve as head women in their communities and men committed to own the campaign to protect their daughters from being cut. The  IWD event was climaxed with interviews with men attendees gaining television coverage.

*The 2017 Demographic and Health Surveys (DHS) shows Sierra Leone to be amongst the countries in Africa with the highest prevalence of Female Genital Mutilation (FGM). In the Southern province of Sierra Leone, approximately 83% of all women and girls have undergone FGM whilst in the Northern Province, the prevalence is 93%. Eastern Province 91% and Western Area 77% respectively. 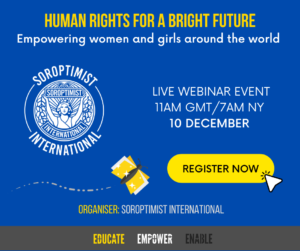