An article by SI Director of Advocacy, Beverly Bucur

“We spend most of our waking hours at work and it is an important part of our lives; however, statistics show that millions of women are victims of violence at work. Violence in the workplace stems from a variety of causes, including the work environment, the conditions of work, the way in which co-workers interact, the way that customers or clients interact with workers, and the interaction between managers and workers. Workplace violence affects productivity due to its effect on the mental and physical health of the victim. Violence in the workplace also creates security issues for employers who must put measures in place to protect employees and clients. 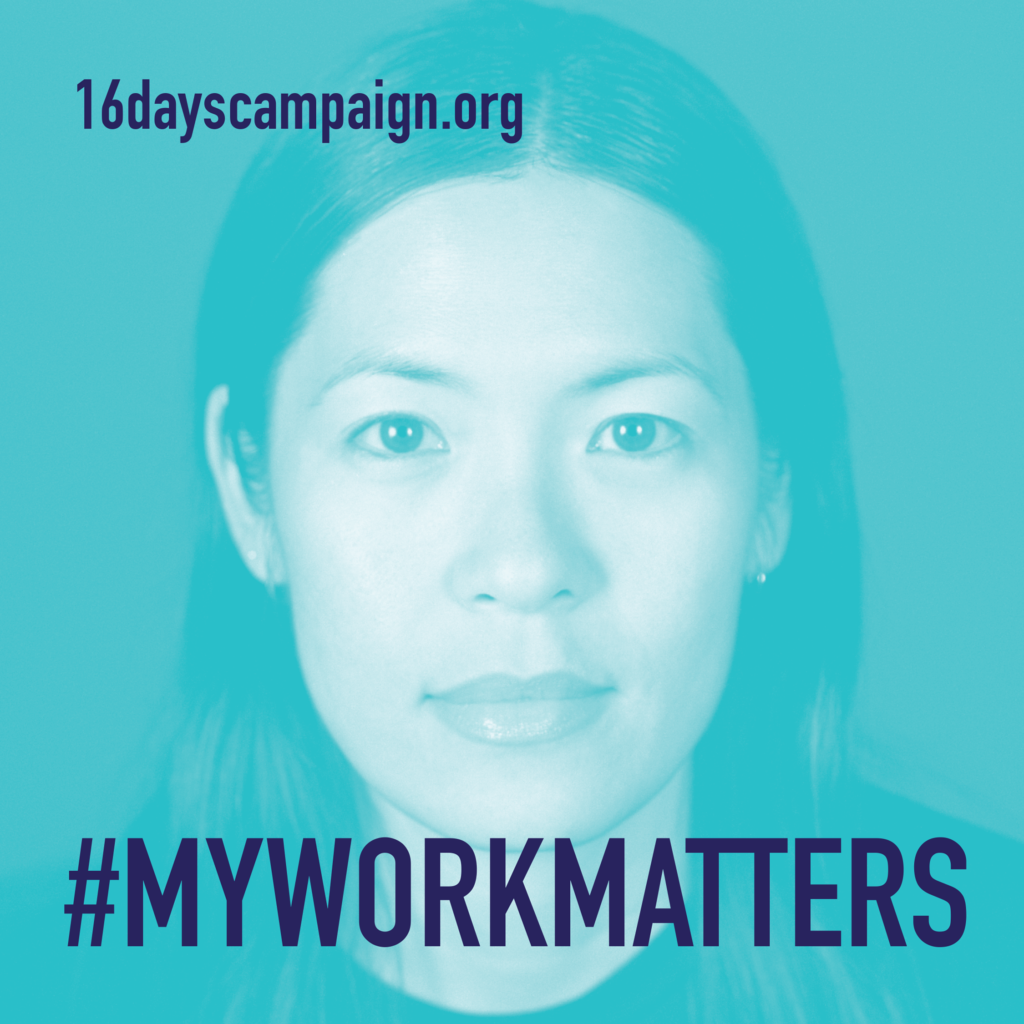 Women around the world are disproportionately impacted by gender-based violence including sexual harassment and assault in the workplace. Millions of female workers work in an intimidating, hostile or humiliating environment, experiencing various unwelcome forms of sexual conduct. Examples include being asked for sexual favours, unwanted physical contact, comments, and exposure to sexual jokes. Sexual harassment in the workplace remains under-reported because of fear that the victim will be blamed, not be believed or will be subject to retaliation.

It is also recognized that violence can occur outside of the physical workplace. Domestic violence, stalking and cyberbullying can spill over into the workplace. We bring everything that happens to us in our lives with us to work. Domestic Violence may affect victims’ ability to get to work. The perpetrator may stalk the victim, harass or threaten the victim and coworkers by phone, email or in the workplace. This affects the victim’s financial security making it harder to leave the abusive relationship.

The ILO  Convention on Violence and Harassment in the Workplace

The ILO Convention on Violence and Harassment in the Workplace was adopted during the annual International Labour Conference held in Geneva, June 2019. The convention was negotiated between governments, workers, and employees (labour unions) and is the first legal instrument to tackle violence and harassment in the world of work.

Link to Soroptimist International ‘Where we stand Statements’ HERE