“On 8 October 2019 in Paris, at the Ministry of Solidarity and Health, I participated in an important meeting entitled ‘Women and Precariousness, State of play, Challenges, Perspectives’. This meeting was held one week before 17 October, date of celebration of the International Day for Poverty’s Eradication. It was organised by the Laboratory of Equality, which brings together in France more than 1300 women and men, involved in multiple networks, to act and share a common culture of equality between women and men.

On this occasion, useful observations were made, and exchanges between the participants made it possible to question several lines of thought:

Is equality in education the first answer to fight against precariousness?

What support is needed to get women out of precariousness?

What environment is conducive to women’s autonomy?

Women exposed to this precariousness suffer multiple disadvantages in the fields of education, health, employment, social life, cultural experiences, and they are more likely to suffer violence.  All of this greatly impacts on their overall well being. 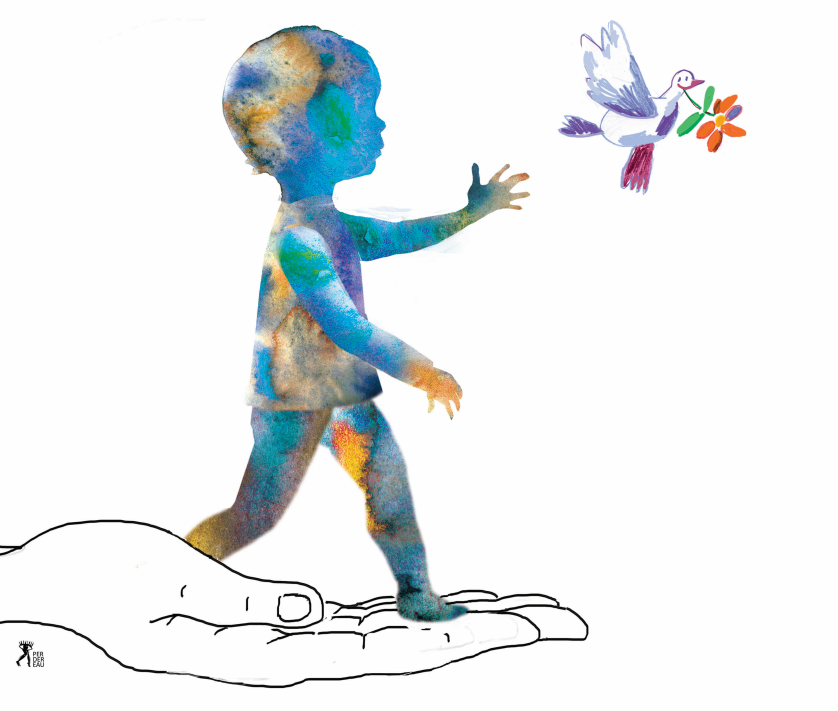 In conclusion, most of the actors present said they were convinced that the sustainable fight against poverty (“the worst form of violence” said Mahatma Gandhi), requires capacity building of individuals through education, science and support for a creative economy, source of jobs as well as pride and dignity. This is central to UNESCO’s action, which focuses on girls and women in particular. All over the world, UNESCO uses education as a lever, because for each year that a girl spends in the classroom, her future income will increase by 10 to 20 per cent. In turn, educated mothers will make school a priority for their daughters. In light of this, UNESCO’s new Future of Education initiative (HERE) aims to transform education to combat social fragmentation and inequality.”