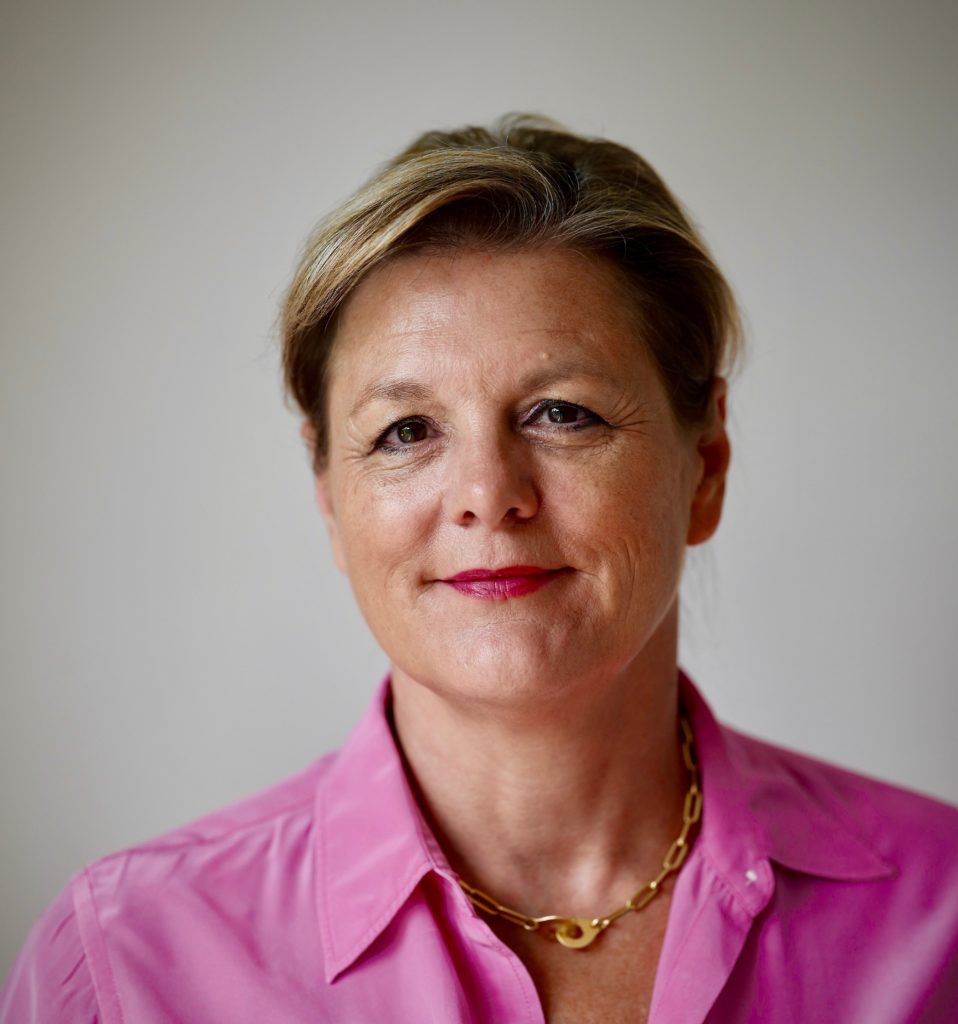 Initially, I felt saddened by the lack of interest from the public, as only 8 people joined the meeting. But the passion of the speakers filled the empty chairs in the room as they spoke with mesmerising enthusiasm and knowledge. Their passion was contagious.

Lois Herman opened the debate with a well-known stigma: “don’t be fooled, a widow is not an old lady!” Widows are women of all ages, of all cultural and social backgrounds, living in and out conflict zones. But they have one thing in common, they remain neglected group in the world. Women in need of help. Worldwide, they are subject to extreme poverty (deprived from pension, heritage, social help…), homelessness, marginalisation, stigmatisation (witches), discriminated in law and custom, harmful practices, survival and dignity.

The number of women becoming widows of all ages in on the rise, as we continue to see the effects of war and conflict, disease, migration and displacement, child marriages, natural disasters, and climate change. Furthermore, there is a growing phenomenon in “half widows”. Half widows are women who are unaware of whether or not their husbands are alive or dead or in conflict zones where these women may be “left behind,” when others (men) escape as Internally Displaced Persons (IDP’s) or refugees.

Across a wide spectrum of countries, religions and ethnic groups, when a man dies his wife is left penniless. To date, not many resources or organisations are in place to support these women financially.

Interestingly, within developed countries, widows face similar difficulties, ranging from loss of insurance coverage to difficulties in accessing credit to becoming solely responsible for childcare. In some cases, widows can become liable for the debts of a deceased spouse.

The situation is currently worsening in developing countries. Without education and training, the widows cannot support themselves or their families and are forced to seek informal work as domestic labourers, prostitutes, beggars or become sequential wives in polygamous marriages, as a means to just survive. Imagine the powerlessness and fear the widows might experience in traditional societies with none, or very limited, rights to inheritance or land ownership under customary and religious law. Without inheritance rights, including a lack of rights to the property of their birth family, widows find themselves financially insecure and totally dependent on the charity of their husbands’ relatives. No social network or government to help them.

In several post-conflict situations, the children are also highly impacted. Widows must now continue to care for their children with the limited support (and these women are frequently still young women, sometimes children themselves). Sometimes widowed grandmothers are left to care for orphaned and sick grandchildren.

Mistreatment of widows can have a negative impact on investments in peace and security, feeding the cycle of poverty, breeding unrest and insecurity, and ultimately challenging democracy and sustainable security.

Lori Post pointed out the lack and necessity for data on widows. Widows’ “mapping” is a must for the engagement of the government. Only then we can show them the need for widows’ documentation of birth and marriage, for records of husbands’ death, for land and property and inheritance rights.

Mohinder Watson explained that serious advocacy efforts are needed to address the invisibility, social injustice, and lack of political and public will to provide widows of all ages with the dignified legal, economic, civil, and social rights they are entitled to. Margaret Owen spoke of the necessary steps needed to advocate for these women that were made at the recent UN CSW Session 63 in NYC. This marked the first time widows were incorporated into the Draft Agreed Conclusions.

The panel spoke about of the work with Governments, Special Rapporteurs, and UN Mechanisms that can relate to widows and their children, and catalyse attention and initiatives for widows’ human rights. They are advocating for a UN CEDAW Committee General Recommendation on Widows, a UN Human Rights Council Resolution on Widows, and a UN Independent Expert on Widows.

Lois Herman closed the meeting with a message of hope. She believes that providing widows with their deserved rights will enable them to emerge from poverty and discrimination, persevere in crises and conflicts, become agents of change, today and tomorrow. For themselves and for others”.