On 5 June as we were setting up our booth for the day, we received a visit from a journalist from widely listened to radio station. Although he did not speak English and we did not speak French, he wanted us to tell the world about violence against the women inside Burundi and those living in camps in neighbouring countries. Throughout the days I watched him patiently go from booth to booth talking with the organizations present and asking them to tell the world about the situation for women and girls in Burundi. Here’s the story, please tell the world.

What is the Situation in Burundi?

Burundi is one of the smallest African countries. It is landlocked and surrounded by Rwanda, Tanzania and the Democratic of Congo. The United Nations estimated the population of Burundi is increasing at a rate of 2.5% per year- more than double the average global pace. Women have an average of 6.3 children nearly triple the global rate. Burundi remains mostly rural and the country has been deforested due to overpopulation, with an estimated 66% of people living below the poverty line. Since 1972 Burundi has endured Civil War, two genocides and ongoing political violence that persists today.

According to a 2018 article by UNICEF, 23% of women and 6% of men have experienced sexual violence, and children are particularly at risk. Only a small percentage of sex-related incidents are reported, so the actual number is believed to be much higher. Survivors don’t report rape and sexual assault for fear reprisal by the perpetrator or negative reactions from their families. Most victims, living in rural communities, don’t have access to health and psycho-social support.

During times of war, impunity for rape and sexual violence by government forces and armed groups has helped to create a current climate where such crimes go unpunished. Issued in 2007, The Nairobi Declaration on Women’s and Girls’ Right to a Remedy and Reparation – prepared by women’s rights advocates and activists, as well as survivors of sexual violence in situations of conflict, from Africa, Asia, Europe, Central, North, and South America, highlights this tendency by acknowledging “that gender-based violence committed during conflict situations is the result of inequalities between women and men, girls and boys, that predated the conflict, and that this violence continues to aggravate the discrimination of women and girls in post-conflict situations.” 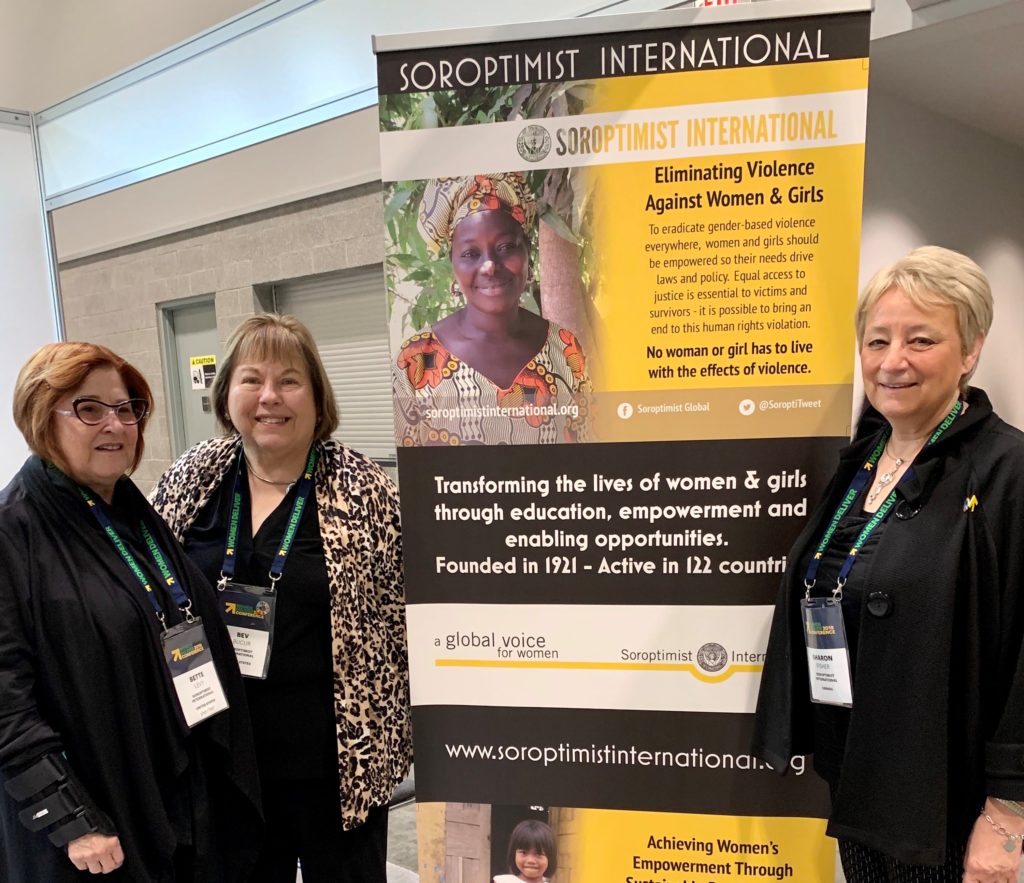 A report issued on 29 March 2019 by the Secretary-General to the Security Council (S/2018/250) states that the risk of sexual violence remains a concern in Burundi. The International Commission of Inquiry on Burundi reports accounts of sexual violence, in particular, rape and gang rape against women and girls for purposes such as intimidation or punishment, associated with perceived political affiliation. Internally displaced and returnee women and girls remain highly vulnerable, in particular on palm oil plantations or when searching for firewood or water  Women and girls who had fled to neighbouring countries as a result of insecurity and conflict were also documented as having been victims of sexual violence.

As of October 2019, there are still 326,422 Burundian Refugees. This crisis is one of the least funded with only 31% of funding received to provide services for the refugees. Refugees are now being encouraged to return home, but will women and girls be safe?

On 29 April 2019 the United Nations Security Council, under the Presidency of Germany, for adopting resolution 2467 (2019), on conflict-related sexual violence. The resolution represents a powerful new instrument in our fight to eradicate this heinous crime, significantly strengthening prevention through justice and accountability and affirming, for the first time, that a survivor-centred approach must guide every aspect of the response of affected countries and the international community.

United Nations  – Sexual Violence in Conflict Burundi based on the Report of the Secretary-General to the Security Council (S/2018/250) issued on 29 March 2019.

Amnesty International – No Protection from Rape in War

The Guardian Newspaper  Return of Refugees