Historically, scientific knowledge, models, and publications have not been widely accessible. A lack of open collaboration and access to scientific materials is exacerbated by the COVID-19 crisis. In a fragmented scientific and political environment, the long-standing ‘closed access’ approach amplifies inequalities between countries and researchers, and stunts global scientific progress.

“COVID-19 takes us even further away from realising the vision and promise of the 2030 Agenda for Sustainable Development… In an interconnected world, none of us are safe until all of us are.” – António Guterres, United Nations Secretary-General

António Guterres, United Nations Secretary-General, recently called on the international community to strengthen scientific cooperation in order to facilitate research and allow rapid and non-discriminatory access to tools such as diagnostics, therapies, and vaccines. COVID-19 is one of the most serious health challenges the world has faced, but it is also an opportunity to advance scientific innovation and entrepreneurship in the field of health technologies.

A few months ago, a movement in favour of “open science” was developed within the scientific community.

The term “open science” refers to open access to scientific publications, data and infrastructures, as well as to free software, educational resources and technologies, such as tests or vaccines.

The movement called for science without barriers or borders. Open science also promotes confidence in science at a time when misinformation is prolific in media or social networks.

The three UN agencies launched a Joint Appeal for Open Science in response to the challenges posed by COVID-19. The Appeal calls on all Member States, policy makers, representatives of civil society, youth networks, and the scientific community to uphold the ideals of open science, at all stages of the scientific process. 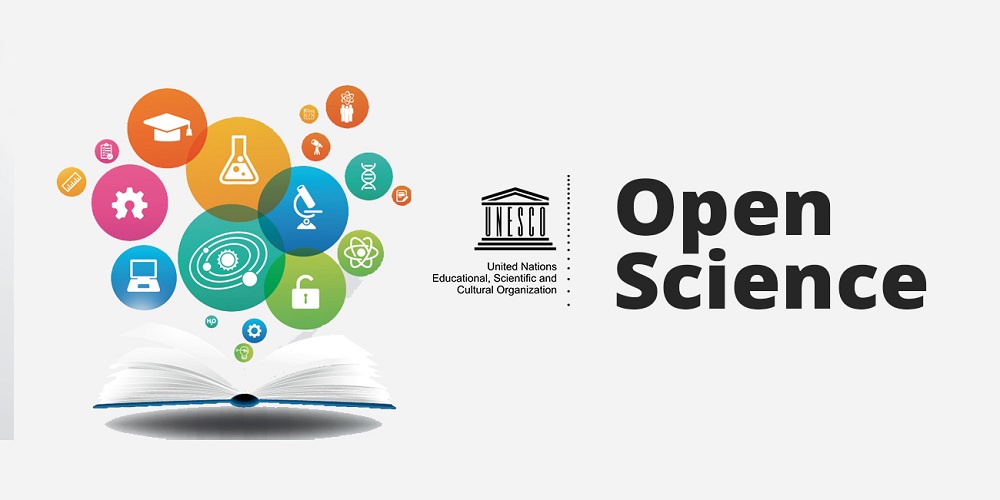 There is also a view to develop an international ‘Recommendation on Open Science’. This document is currently open for comments; it will be negotiated by Member States Representatives, who should adopt the final version at UNESCO’s next General Conference in November 2021. This Recommendation should also allow all Member States to identify critical gaps in their health systems, and develop analytical tools to assess the economic and social impact of scientific innovations.

Faced with global challenges, now more than ever, we need collective intelligence and greater global cooperation between all actors. The pandemic has demonstrated the incredible potential of scientific collaboration and encouraged the development of several hundred technological innovations in health around the world. As countries call for international scientific collaboration, the scientific community, NGOs and civil society, innovators and private sector continue to mobilise in these difficult times. The urgent need to transition to an “open science” has never been so salient.

To find out more about the Joint Appeal for Open Science launched on 27 October 2020, watch the video HERE.