In the past two years, SI has reported on the wonderful work of the Dutch Soroptimists and the Soroptimist/UNICEF project Syria ‘Back to School’. Thanks to their astonishing hard work, since 2014 they have collected more than € 500,000 which has been used to help build 22 classrooms and 11 container classrooms. Contributions include teaching materials, teacher training, together with school supplies such as rucksacks with materials for 1,250 children, and furniture for 15 school buildings, benefiting 16,200 children.  Contributions have also gone towards teacher’s incentives for hundreds of teachers, many also Syrian refugees, so children can be taught in their own language. 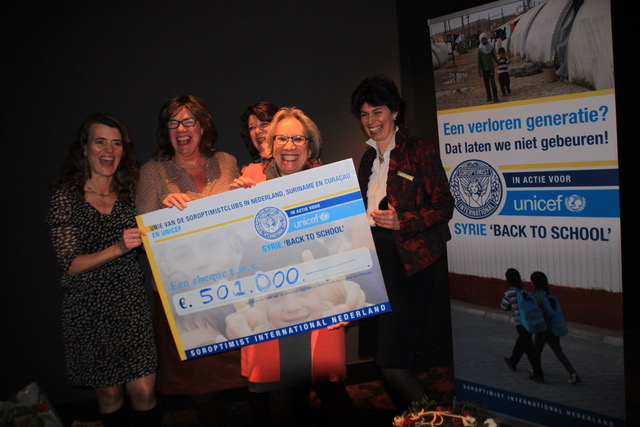 Overall winner of the ‘Educate to lead award’ for the Soroptimist International of Europe Best Practice Awards 2015, Syria ‘Back to School’, began with a few members who felt concern for the Syrian refugee children and felt the need to take action. Growing into a nationwide campaign with 2500 members, 4 February saw UNICEF Executive Director Suzanne Laszlo receive a final cheque from Soroptimists at their annual meeting in the Dutch city Veenendaal.

The main initiator of the Syria ‘Back to School’ project is Margit van Hoeve, SI Gouda. Margit says: “The war in Syria had been going on for a few years, I saw the destroyed cities and downhearted refugees on television and it looked like no one was doing anything to help”.  In 2014 Margit passionately brought the Syrian refugee kids to the attention of Soroptimists at their annual meeting. Margit adds: “I didn’t want to be someone who regretted not doing anything in five years. This complicated situation required us to take more responsibility for the approach, the execution and the result. Together with UNICEF we were able to help effectively and this is something I am very proud of.” 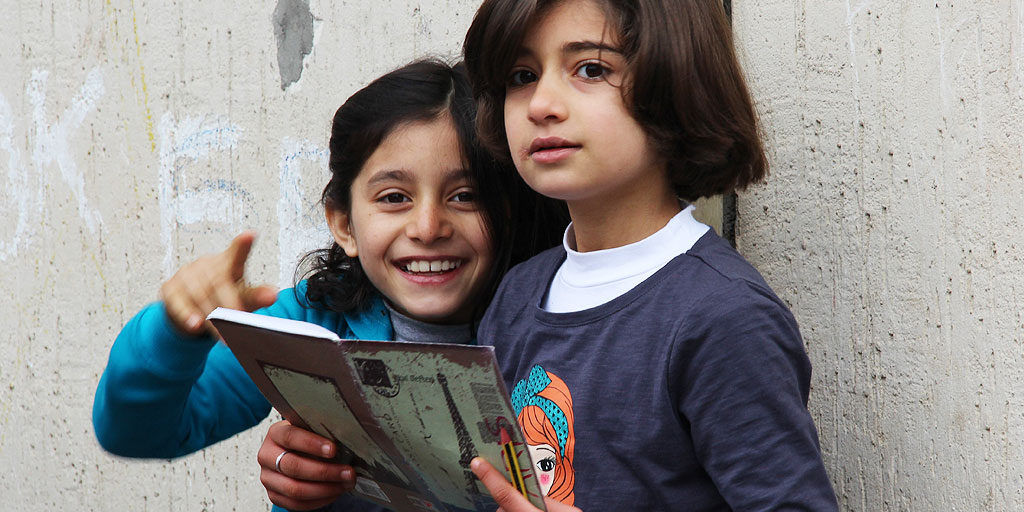 UNICEF Turkey’s deputy representative, Lieke van de Wiel explains: “For Syrian refugee kids in Turkey education is not a given. Available education is lacking, the language is different and so are the teaching methods. Because these children had to flee their country, they have often missed a lot of school and have been traumatized. These children are very vulnerable to abuse and exploitation. With the Soroptimists’ contribution we can help more refugee children, together we can make a big difference”.

After Margit van Hoeve’s presentation at the annual meeting, action was taken by the Soroptimists. From the 100 Dutch clubs a staggering 89% supported the initiative. With tremendous commitment and creativity, the members organized campaigns such as clothing and flower sales, concerts and sporting events. Two members also made a fantastically illustrated reading book, whilst others made lanterns or homemade jewellery to sell.  Art auctions were also organised together with mother-daughter days. Members also sold over six thousand traditional Dutch chocolate letters. 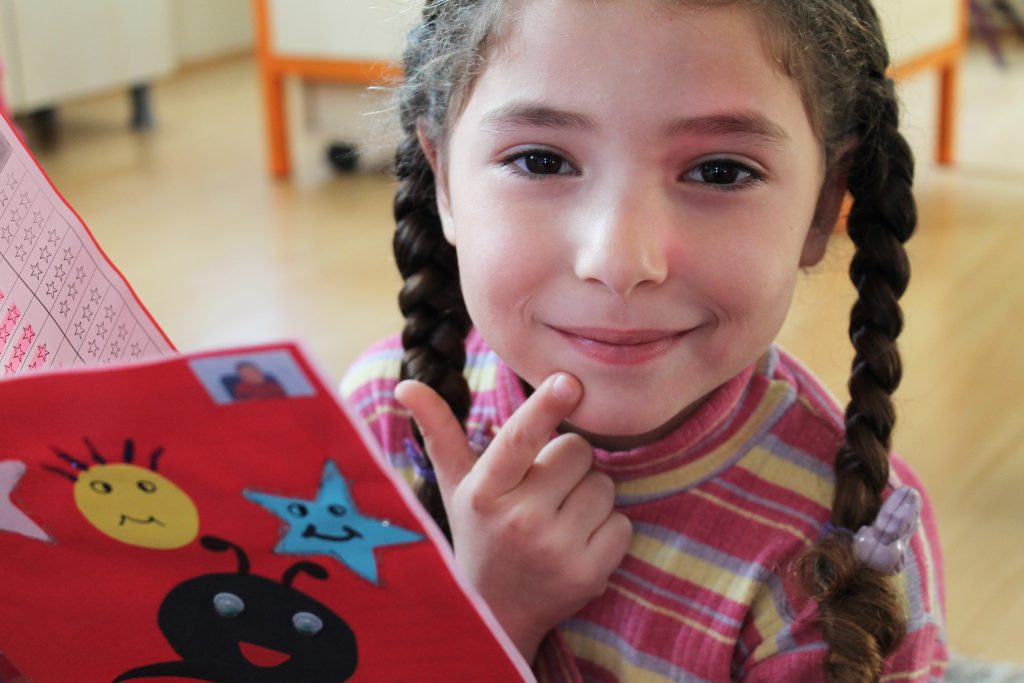 Refugee accommodation and services are bursting at the seams in Turkey. The country is offering refuge to over 2.7 million Syrian refugees, nearly half of whom are children. Most refugees stay in host communities, with a smaller number staying in refugee camps. The Turkish government facilitates them with their basic needs. Working together with the Turkish government, UNICEF makes education accessible to the Syrian refugee children, so important in preventing a lost generation. Education gives children and their parents a daily routine, and hope for the future.

One of the newly appointed Syrian teachers in Turkey is 38-year-old Esma Tabit. She loves her job, and says: “I love my students here, but because of the war the education level is very different from back home. A lot of children are traumatized. I hope for a better future for Syrian children everywhere in the world.”