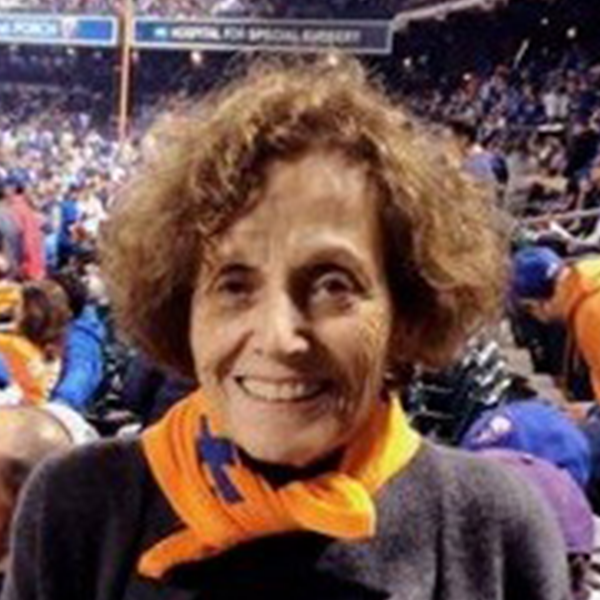 I attended an interesting side event during the UN High Level Political Forum for Sustainable Development on July 11, 2019, where several European civil society organisations launched the report ‘Falling Through the Cracks: Exposing inequalities in the European Union and Beyond SDG 10 in the EU‘. The report explores “key dimensions of inequality, including gender, age, disability, ethnicity and homelessness.”  The Report was published in June 2019 and consists of 15 national reports and 11 thematic chapters.

At the outset, the Moderator, Ingo Ritz, from Global Call to Action against Poverty, stated that poverty has increased in Europe.  The 2008 financial crisis created homelessness that still exists in the European Union (EU).  20% of people in the EU earn less than the poverty threshold in their country.  The Report seeks to look at different perspectives of poverty. Mr. Ritz mentioned that they were unable to include Target 10.7 of Sustainable Development Goal (SDG) 10, in the Report, the target that deals with migration.  This was of concern to me, having worked on the lead-up to the Global Compact for Safe, Orderly and Regular Migration for more than two years.

These are some highlights from the Panelists who spoke on chapters from the Report:

Report from Spain –2.3% of wealth for the poorest in Spain hasn’t changed in the last 50 years.  Gender violence is widespread and migrant rights are violated. They need stronger protection policies, end to violence and tax credits, and education and housing for all.

Report from Slovenia — They have old-fashioned power plants and pollution.  It is difficult for young families to buy a house or rent an apartment and it is too expensive to build new housing. They have very little immigration but a lot of hate speech.

European Disability Center — There is much discrimination against those who are disabled.  Education is denied, work opportunities are limited and there is physical exclusion.  They want legislation to protect all people from all discrimination.

European Youth — There is high unemployment among youth.  Common use of unpaid internships and apprenticeships adds to unfairness.  Age limitations can restrict benefits for youth.  Less than 2% of parliamentarians are under 30.

EU Development Corp— In 2017 the EU adopted a new development policy to include inequality reductions for the Development Corporation.  But the EU doesn’t meet its own targets on gender equality and aid to trade policy doesn’t sufficiently address inequalities.

Gender Inequality — In Germany there are great inequities.  Women in Germany make up 90% of single heads of families.  Women with pensions have only 60% of what men have.

Q & A — I expressed my disappointment as a SI UN Representative that the Report dealing with SDG 10 did not cover Target 10.7 on Migration, because it was obvious that migration had had a profound effect in Europe. 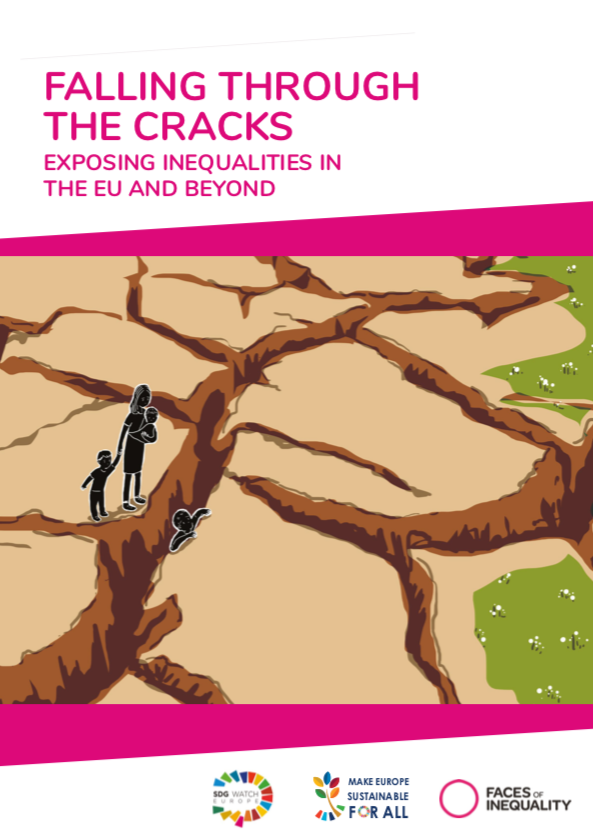 Report:  “Falling Through the Cracks:  Exposing inequalities in the European Union and beyond  SDG 10 in the EU”. Published by:  SDG Watch Europe, Make Europe Sustainable for All, and Faces of Inequality.

[10.7 Facilitate orderly, safe, regular and responsible migration and mobility of people, including through the implementation of planned and well-managed migration policies.]

Some other members of the audience also spoke up about the need for information on migration, and the Moderator did not disagree.  We ended up with a lively discussion on how migration led to poverty and/or inequality and its various dimensions for Europe and the rest of the world.

Recommendations on Migrants and Refugees

The EU and Member States should recognise the positive contributions of migrants and refugees to host communities and ensure that they are entitled and have access to quality healthcare, social services and education, including further education and vocational training.

The EU and Member States should develop institutional capacity to recognise and approve the competences and qualifications of migrants in order to facilitate their access to the labour market.

The EU and Member States should enhance and enforce controls to prevent the exploitation of migrants.”

Click here to reads SI’s Statement on Refugees and Migration.