“World Food Day is a day of action dedicated to tackling global hunger. This year focused on Sustainable Development Goal (SDG) 2 – Zero Hunger, with the theme “Our Actions Are Our Future Healthy Diets for A #ZeroHunger World.” 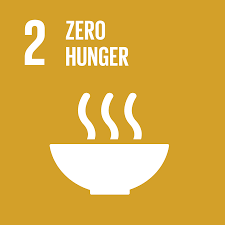 The event was organised to bring awareness to how our changing planet affects food production and distribution. Food is a basic and fundamental human right. Yet, in a world of billions, over 820 million people worldwide suffering chronic undernourishment, 60% women and almost five million children under the age of five die of malnutrition-related causes every day, whilst millions go hungry, over two billion adults, with nearly 380 million children and adolescents are overweight or obese.

In his opening remarks, the United Nations Food and Agriculture Organization (FAO) Director-General, Qu Dongyu, warned how “hunger and malnutrition will be major barriers to achieving the SDGs by 2030 if we do not act now!”

The FAO chief urged governments, food companies, the public sector, research institutions and consumers to collaborate worldwide, saying, “We need strong political will and commitment. We need to invest in nutrition and for nutrition. We need to walk hand-in-hand and build a healthy and sustainable food system.”

Qu Dongyu announced the UN agency’s biennial theme for 2020-2021 – Promoting healthy diets and preventing all forms of malnutrition – and reaffirmed FAO’s commitment to the global goal of ending hunger and malnutrition in all its forms by 2030.

“Collective action is the high road to tackling a global challenge such as hunger in the world,” said Italy’s Prime Minister, Giuseppe Conte, in his keynote speech. He spoke of a “vision of integrated agriculture that supports the planet and cultural identity”, and of development “as a genuine international collaboration, as politics in the noblest sense” to achieve the SDGs.

Prime Minister Conte proposed Italy to host the UN Food Systems Summit in 2021, as part of the Decade of Action to deliver the SDGs, and was thanked by the Director-General, for his offer. 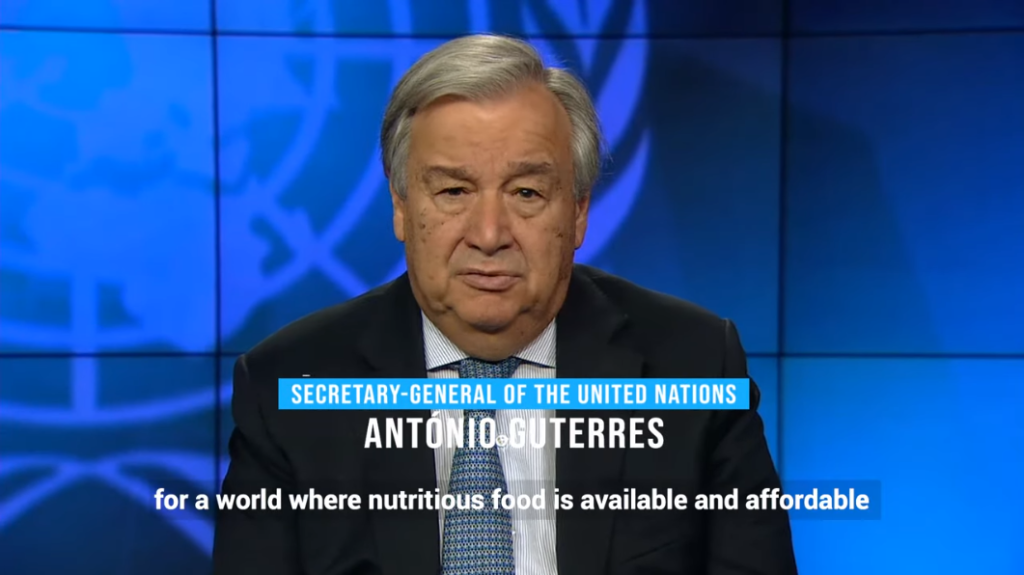 In a message from Pope Francis, read out at the event, it was stressed that the “battle against hunger and malnutrition will not end as long as the logic of the market prevails, and profit is sought at any cost”. The pontiff claimed lifestyles inspired by gratitude, moderation and solidarity, and pleaded for economic institutions and social initiatives that support the poor. “We must come to realize that what we are accumulating and wasting, is the bread of the poor” Pope Francis added. 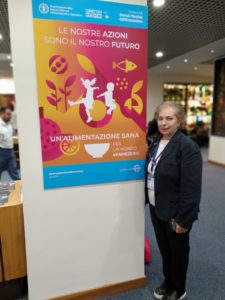 In his remarks, President of the International Fund for Agricultural Development (IFAD) Gilbert F. Houngbo said, “We can reach our commitment to end hunger. Our success will depend on transforming global food systems so that they are inclusive of women, youth and indigenous peoples. So that they are sustainable – environmentally, socially, and economically;  that they contribute to healthy diets for all. With the right policies and the right investments in agricultural and rural development we can create a food secure world where both hunger and poverty are dramatically reduced.”

David Beasley, Executive Director of the World Food Programme (WFP), endorsed the end food waste, and urged people worldwide to join WFP’s campaign to #StopTheWaste. “The amount of food wasted globally is enough to feed another 2 billion people, so in a world where every five seconds a child dies from preventable causes like hunger and malnutrition this is totally unacceptable. We have a solution to hunger in our hands, just by being better stewards of the food we already have. If we all come together, and work together, we can achieve Zero Hunger – but we must not rest until every child, everywhere, goes to bed with a full stomach.”

Sergio Mattarella, Italy’s President sent a strong message, saying,”food insecurity is certainly one of the worst consequences of climate change”. Ministers from several countries also spoke at the event – a testimony to the importance of making healthy diets accessible and affordable for all.”