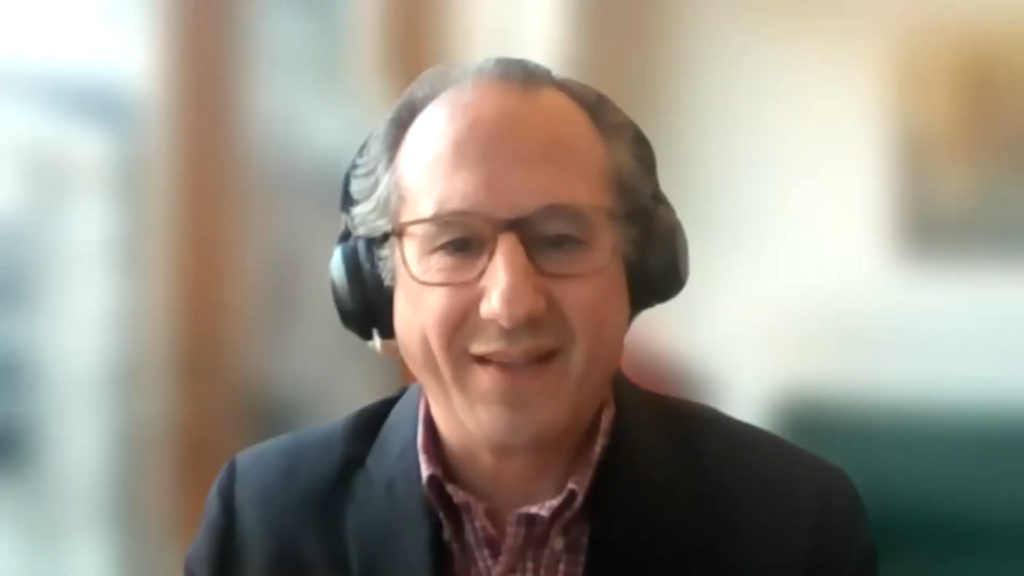 Reporting on Research undertaken by Age International UK, Ken Bluestone presented on findings from research which became part of a wider body of work on older women’s economic justice, with the aim of increasing the visibility and recognition of the economic contributions of older women. Ken explained that older women are largely regarded as the recipients of care rather than for “the hugely valuable role they play in society”. The research explored the perspectives and voices of older women themselves, and although focusing predominantly on Ethiopia and Malawi, the research was delivered within a wider context. Discussing women’s work and income he stated, “older women work”, not just in unpaid caring roles, but to earn an income. He said the research showed that a fifth of older people had access to a pension – with older women far less likely to have access due to multiple gendered roles and working patterns throughout life, and in short – economic contributions are being under reported and undervalued, and policies designed to address gender inequalities across the life course are failing.  Ken spoke of gaining economic justice for older women in all their diversity, and the importance of having a legal framework – an international convention for the rights of older women, a call reiterated by all speakers including Irena Niolle of DIS-MOI, Mauritius, a Youth Advocate for Rights of Older Persons. 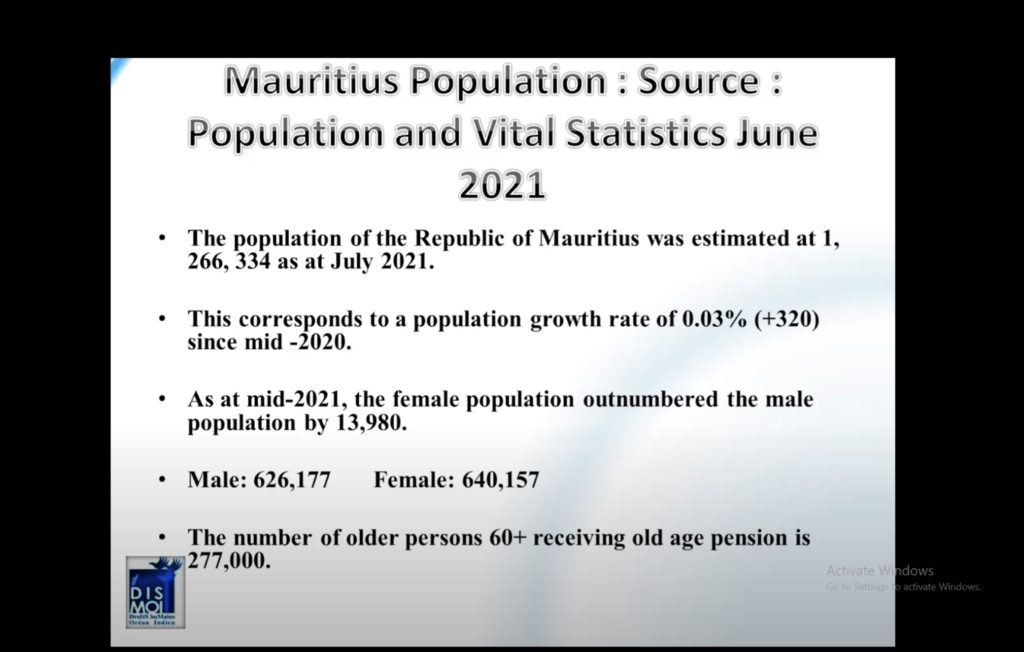 Niolle addressed us from Rodrigues, giving a presentation that painted a picture of an ageing population where women outnumber men, helping us to better understand the current policies and programmes in place in Mauritius, highlights of which included free education, compulsory education for boys and girls up to the age of 16, and girls and boys afforded the same options to study Arts, Science and Humanities. 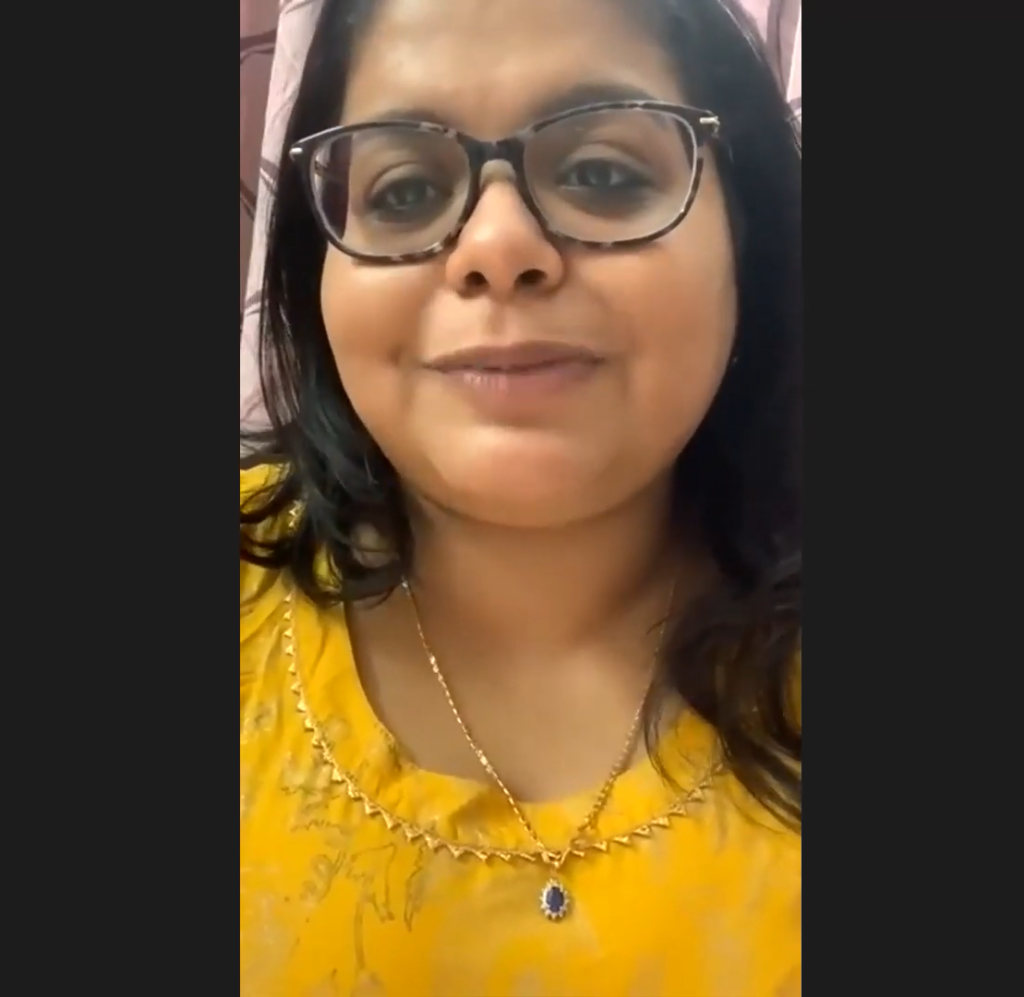 Ayushi Kundu – Human Rights Lawyer, Soroptimist International set the context for her presentation with an image of her grandmother, telling us that India has no legal provisions for income security for the elderly, making the impacts of ageing far harsher for those who are already economically vulnerable. She shared that in a country of 1 billion and counting, women of her grandmothers age are often seen as a liability and treated with humiliation by their families.

She shared on the staggering pace of population growth and an ageing population, naming illiteracy amongst older adults as a pressing concern; many of whom are more susceptible to ill health, exploitation and human rights abuse, and often more likely to remain unemployed with lower wages. In India, she suggested, policy interventions appear at best, patchy, with yet no legal provision that exists for income security of the elderly. She highlighted income insecurity as a significant source of vulnerability amongst older women, saying that one-third of older women do not own any assets, with only a third of widowed women receiving social pension. She added that poverty drives over ten percent of older women to work, largely in informal sectors, and highlighted that gender disparities become magnified for older women as the consequences of engendered roles become more explicit. Sharing case studies of older women, she said that ageing is often characterised both as a distinction (maturity, wisdom and respect) and as a disappointment, and often the contributions of older women remain largely invisible.

Ayushi concurred that over the past three decades the topic of women and ageing has received considerable attention around the world; with women living longer than men and having distinct needs. This has been recognised in several international plans of action and in many research documents, and there is increasing awareness and advocacy towards creating effective national policy responses to population ageing. 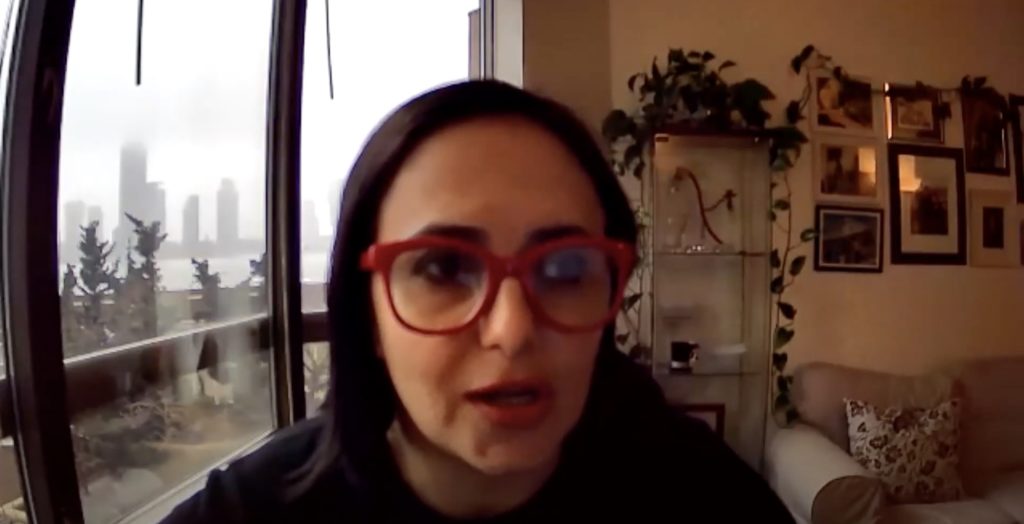 Amal Abou Rafeh – Programme Unit on Ageing, United Nations, Dept. of Economic and Social Affairs began saying the event was important as for years we have seen older women often overlooked when discussing women and gender.  She began with a ‘reality check’ quoting the Executive Director of UN women saying “we have the blueprint and the business case to support women’s economic inclusion, what we need is the political will to pursue it”.  She said the term ‘political will’ now holds a different meaning, and she spoke of the world during the last two years facing an interconnected crisis; the pandemic, the health crisis, the economic crisis, and a social crisis around inclusion and equity. She said much like global aging, no country has been left untouched. Against this backdrop, the rapid unraveling of women’s rights in several hotspots around the world.  Women and girls facing setbacks to their fundamental rights, access to education, health, and employment. She said the call for political will should be a call to embrace a rights-based, data-driven transformation of the public discourse on girls and women of all ages. So how do we ensure older women’s universal right to economic security? In her experience, mostly by correcting misconceptions.

She went on to detail four misconceptions which included:

She said there is a need to prioritise ageing issues and the need for an international legal framework, saying that this is not a static picture – people grow, she highlighted the life-course approach as important, now more than ever. “We are talking about the same human being” – the girl that member states defend so fiercely, her rights, her education, is the same woman reaching her reproductive life with rights to be protected, and the same woman becomes the older woman, suddenly dropped from the deliberations. She said, most of her work is removing these misconceptions, adding, “Bring out the numbers and the stories, they are more important than ever”.