April 24 was the International Day of Multilateralism and as part of the UN75 Initiative, the United Nations Office of Geneva (UNOG) hosted a virtual conversation about ‘Multilateralism in the time of COVID-19’. The conversation featured remarks from high-level speakers from varying backgrounds of expertise. Hannah Agius, SI Advocacy Coordinator, blogs about the event.

“Tatiana Valovaya, Director General of the UNOG, opened discussions by acknowledging that the very nature of a pandemic illustrates that we live in a globalised world, and global challenges require global solutions. It seems that now, more than ever, we must work as a multilateral community, to not only survive this pandemic but to responsively recover the gains made in the struggle for equality that is being lost along the way. 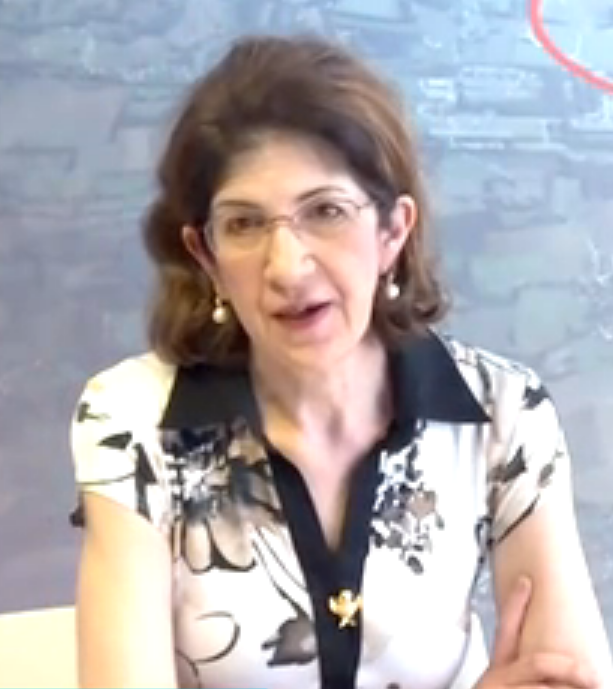 I was expecting this meeting to be the type that left me full of fear for the future, but the expert speakers had many positive observations about the global response to this time of crisis and offered aspirations for a brighter future. Fabiola Gianotti, Director-General of CERN remarked that we should take heart that, after decades of trying, the scientific world is being permitted a seat at the policymaking table.

“The most frightening thing about this pandemic is that it took the globe by surprise”.

The world is recognising the need to be proactive in our research and preparation for a global crisis. This pandemic has led to a boost in scientific collaboration and exposed the necessity and value of open science. It was noted that such collaboration is only possible through multilateralism.

The pandemic has shone a light on the pressing need to reduce the gaping inequalities in access to technology. Houlin Zhoa, Secretary-General of the International Telecommunications Union declared that never have we been forced to recognise the importance of information and communication technology (ICT) in our society. Never have we been faced with such clear inequality, not just across geographical regions, but across age, gender, and financial background. The cost of personal ICT devices, data charges, and energy tariffs are finally being recognised as barriers to equality. As the world continues to adapt to this crescendo of the tech era, Civil Society has a vital role to play in ensuring that this recognition is reflected in incoming policies. 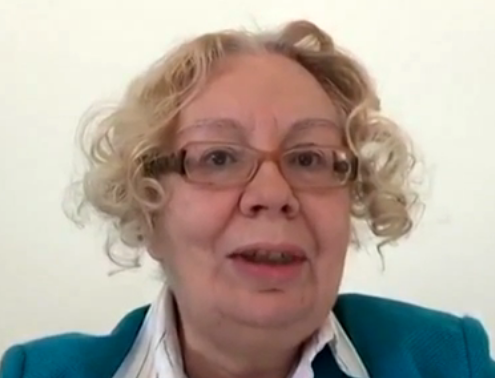 Whilst the world has witnessed a temporary drop in greenhouse gasses, many governments and businesses are already planning to double production following lockdown and climate commitments are likely to be put on hold to boost economic recovery. Despite this likelihood, Tatiana Volavaya was determined in her optimism about the possibility of a green future;

“I’m sure, if we are smart and dedicated, we can achieve a green economy and recover from recession”.

This will require strong and diverse multilateralism. With science now sat firmly at the advisory table, there is a fair chance for change to be achieved, if countries commit to working for the good of the global community.

The precarity of individual freedoms during this time of exceptional global crisis is a key concern. Whilst the global consensus seems to be that exceptional times permit exceptional measures, these laws must be prevented from remaining in place once the crisis has passed. Martin Chungong, Secretary-General of the Inter-Parliamentary Union, said he was heartened by the level of parliamentary monitoring and public awareness around recent decisions to temporarily restrict civilian rights. He also noted that the solutions being adopted are increasingly incorporating a gendered approach due to the fact that 70% of the world’s healthcare workers are women. Guy Ryder, Director-General of the International Labour Organisation reiterated Mr Chungong’s remark:

“finally, front line health and social care workers, often the lowest-paid members of society, often migrants, mostly women, are now being hailed as the heroes. I hope that this recognition will outlive the fears of this pandemic, for this will go some way to counter inequality and support multilateralism in the future”.

Mr Ryder went on to explain that whilst we have heard that medically this virus does not discriminate, socially and economically, this is not true. The ILO estimates that 65% of the world’s workforce work in the informal sector, which leaves them with little to no social protection, and often migrant workers are the first to be ejected from national workforces. Mr Ryder concluded by remarking:

“Health, financial and labour dimensions cannot be tackled in silos. We must work as a global community to protect those most at risk” .

In a time when it is difficult to see beyond the current week, the next decade will undoubtedly be a period of risk and opportunity. Let us take heart in the optimism of these experts, and dedicate ourselves to a brighter future.”