“More than 200 scientists from around the world and representatives of NGOs gathered at UNESCO on 11 February 2020, on the occasion of International Day of Women and Girls in Science.

As a SI UN Representative at UNESCO, but also as a female scientist having practiced my profession of Engineering for more than 30 years in several industrial sectors, I took part in this meeting with great pleasure and all the participants exchanged with the various speakers on the themes of the roundtable discussion: How to close the gender gap in STEM (Science, Technology, Engineering and Mathematics)?  How can we explain the disparities between men and women in the areas of research?  And what are the serious barriers that still prevent the full participation of women in science and engineering? 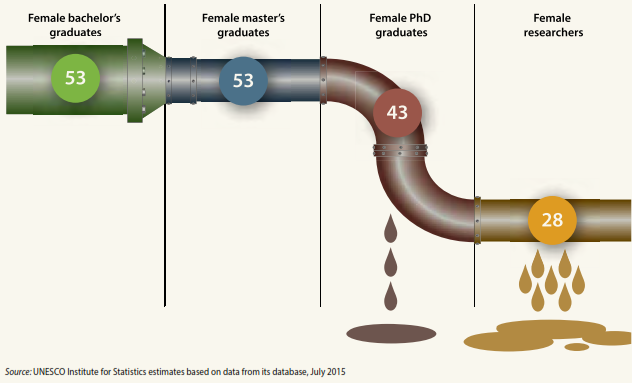 First observation: in a large part of the world, more women are now studying for degrees related to STEM, there is even a gender imbalance in favour of women, and that’s good – today they represent 53% of graduates at the tertiary level overall – but their numbers drop off abruptly at doctorate level (PhD) and the discrepancy widens at the researcher level, with men now representing 72% of the global researchers pool. At the transition from master’s to PhD level then, as they climb the rungs of the career ladder, a number of women are ‘lost’ to science. Each step up the ladder of the scientific research system sees a drop in female participation until, at the highest echelons of scientific research and decision-making, there are very few women left. Even in those scientific fields where women are present, they are underrepresented in policy-making and programming. When it comes to designing and implementing plans, interpreting decisions and monitoring results, women are a rare commodity… It is worth remembering that only 17 women have obtained Nobel Prize in physics, chemistry or medicine since Marie Curie in 1903, against 572 men. And, it is clear that, in research laboratories, the glass ceiling remains intact!

Second observation: women are still a minority in scientific areas that will be vital for the transition to sustainable development, such as energy, transportation, food security, water and sanitation, management of terrestrial and ocean ecosystems, information technology and computing, warning systems, climate and environmental monitoring, etc. The researches in these sectors are slow to progress, yet they offer opportunities for innovation and new professions that deserve to be better known to young scientists. 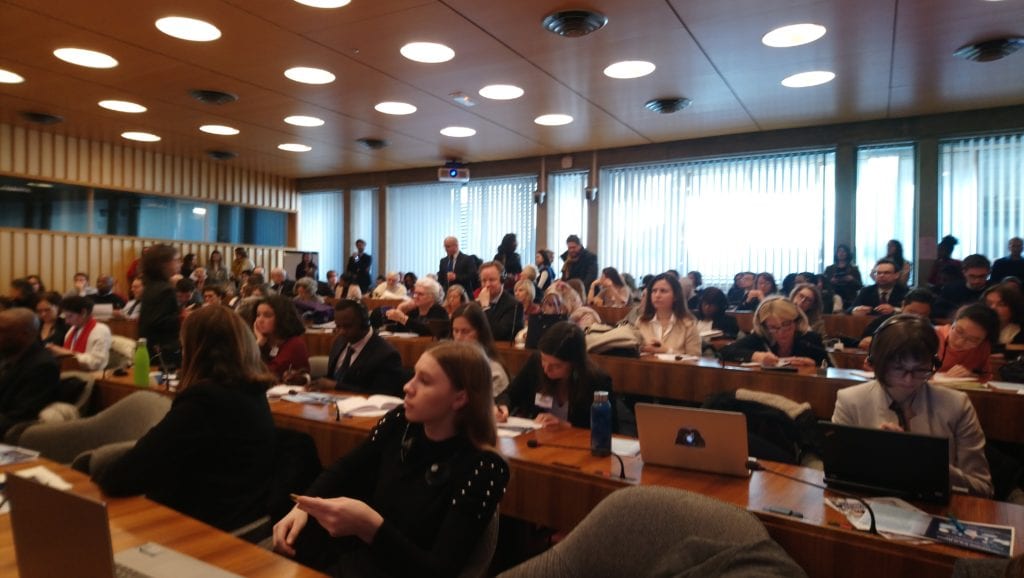 A combination of factors discourages women from pursuing a career in science. These factors have been identified: the postgraduate university environment; the ‘maternal wall’/’glass ceiling’; performance evaluation criteria; the lack of recognition; lack of support for leadership bids; unconscious sexist bias and persistent bias that women cannot do as well as men. During the roundtable debates, testimonies were collected. They reflected the reality that many women in the scientific world have known and still know today:

>>> With regard to the graduate-level environment, female students are more likely to encounter problems with their thesis supervisor (favouritism or harassment). They may feel intimidated by the competitive atmosphere, unprepared or even uncomfortable with the competition among peers…

>>> The ‘maternal wall’ results from expectations that a woman’s job performance will be affected by her taking a leave of absence to have children, or by absences from work to take care of the family, absences during which the woman researcher will not participate in international conferences or in field work… Women who do take leave for family reasons often sacrifice progress in their careers, particularly in the research environment.

>>> This ‘maternal wall’ is often supplemented by the ‘glass ceiling’, whereby a women’s performance tends to be more closely scrutinized than that of men, obliging women to work harder to prove themselves (performance evaluation with a number of articles written, of publications in prestigious magazines, conference proceedings, hours and hours spent in laboratories, etc.).

>>> Women are restricted by more limited access to funding for their research works, and also from insufficient exchanges or networking with regional and international collaborators…

Recent studies indicated that approaches to address these problems need to change, an affirmation supported by all of the testimonies at the conference. The strategy of encouraging women to study science and choose a scientific career is no longer enough. Today, a more “systemic” approach needs to be taken, that is, one that looks at the obstacles and cultural phenomena that push women to give up their ambitions.

To support policymakers around the world in the implementation of this new approach, the establishment and monitoring of gender equality in STEM policies, tools have been developed and published by UNESCO. Click here to access these SAGA (STEM And Gender Advancement) working documents.  To illustrate this approach, the existing partnership between UNESCO and the L’Oréal Foundation was also recalled and highlighted on the occasion of International Day of Women and Girls in Science on 11 February. These two partners are working together for several years to recognise the excellence of young female researchers, highlighting their achievements and helping ensure that they reach their full potential. In addition to financial support and international recognition that allows them to work better in a network, these young women scientists also benefit from leadership training, complementary to their academic career and essential to the fight against discrimination. 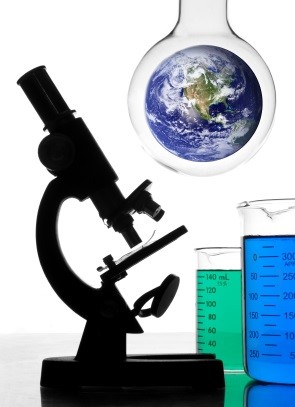 The meeting concluded with 6 commitments of the L’Oréal-UNESCO Manifesto being approved by all participants:

I’m sure that these commitments are shared by all Soroptimists women present in more than 121 countries around the world. We are delighted to see more and more women pursuing careers in STEM.

“It is inconceivable that we should deprive ourselves of half humanity’s talents. The world needs science, and science needs women” – Jean-Paul Agon, Chairman and Chief Executive Officer of L’Oreal.

The interactive data tool developed by the UNESCO Institute for Statistics lets us visualise both regional and country-level data transmitted by the different countries of the world. This tool provides a global perspective on the gender gap in research, particularly in the fields of STEM: http://uis.unesco.org/sites/default/files/documents/fs51-women-in-science-2018-en.pdf.