A selection of ‘News bites’ from your SI Road to Equality #SoroptimistSix – Your support and donations provide the support and tools to make #ENDFGM a reality.

2020 is a time for many to start afresh, to set ‘new year, new you’ objectives, and to rid ourselves of unhealthy routines. However, for many around the world, the recent holiday season is a key time for preparations for a girl’s ‘fixing’ or ‘initiation’ or ‘getting her ready for marriage’.  Such expressions encompass the procedure known worldwide as female genital mutilation (FGM), a harmful practice identified as the first SI Road to Equality President’s Appeal campaign project.

Dr. Nina Smart explains: “Christmas vacation is the perfect time for FGM to happen not only in countries where the practice is prevalent but also in Europe and the Americas. Families from many practicing countries travel to visit relatives for long periods of time, and it has been discovered that ‘vacation cutting’ has become a trend”. 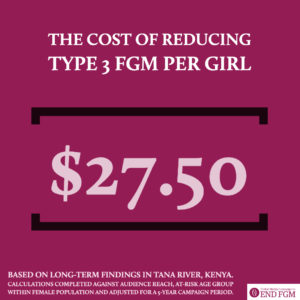 The SI Road to Equality #SoroptimistSix has been campaigning hard over the holidays, reaching an estimated total of 10,800,000 through their action and media campaigns. Proactively advocating and sharing their stories, Ifrah Ahmed, Sadia Hussein, Rugiatu Turay and Ayo Belo in particular, have all run extensive media campaigns – reaching even more people with their messaging thanks to the SI Road to Equality, and Soroptimist donations and support.

Global Media Campaign to End FGM said: “Thank you for your support of these women who consistently challenge social norms in their own communities and reach out beyond their own villages through radio, television and social media, showing and engaging the world on their activism to change thinking and the practice of FGM. Their work is changing the minds of decision-makers in communities and the coming 6 February International Day for the elimination of FGM is the perfect opportunity for you to use your voices and show your support through social media”. 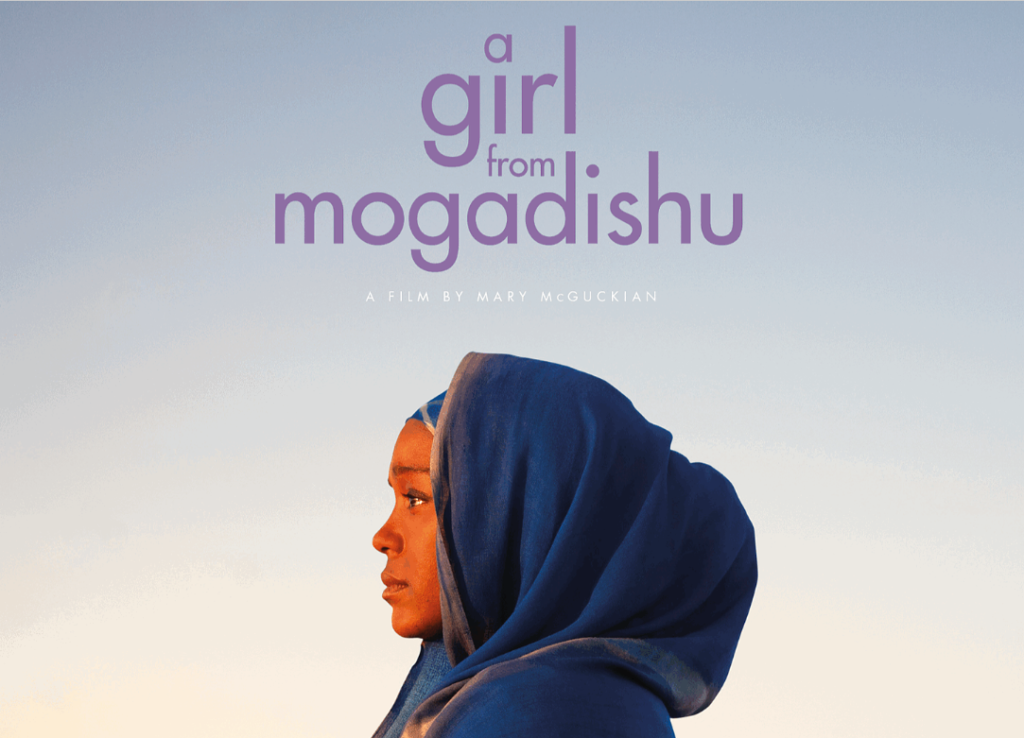 Photo: A Girl from Mogadishu

6 February is the official launch day for a film based on the life of #FGM activist Ifrah Ahmed, one of the SI Road to Equality President’s Appeal #SoroptimistSix,  ‘A Girl from Mogadishu’ is written and directed by Mary McGuckian, and has been positively received globally. After fleeing from war-torn Somalia in 2006, Ifrah Ahmed was trafficked to Ireland where a traumatic medical examination whilst seeking asylum revealed the extent of her mutilation as a child. Although traumatised by the memory, Ifrah has channeled her experience and become a formidable campaigner against Female Genital Mutilation. 6 February, will see the launch of focus screenings worldwide and we share news of the movie release and details of how you might host a screening. 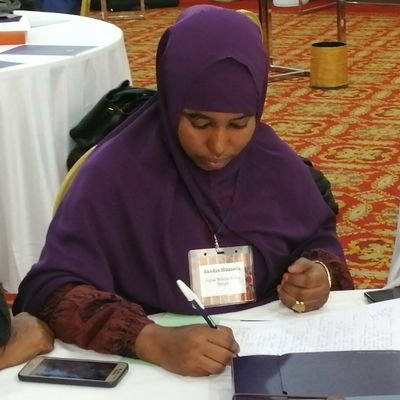 In Tana River, home of Sadia Hussein, activism has altered the way the community thinks and reacts to the types of FGM, with a huge shift away from FGM Type 2 (excision – removing part or all of the clitoris and the inner labia, with or without removal of the labia majora). Sadia, due to be interviewed on KTNNewsKE on 6 February to share insight into the effects of FGM, is additionally organising a Football Tournament – to be a centre point for her media work; attracting television and radio channels, with an awards ceremony set to take place on 15 February. The publicity for the event will give Sadia space to bring together religious leaders and medics, and push home the message that all FGM is damaging. Follow @SadearH to keep up with all her news.

Ayo Bello is another #SoroptimistSix recognising 6 February through increased activism via media engagements. Ayo is bringing together more than 500 young women, midwives, local cutters and traditional rulers at a conference to discuss the implications of FGM/C, an important step towards realising an FGM free society by 2030. Ayo is also campaigning to recognize and celebrate the people in television and radio that are actively working to eliminate FGM in Nigeria, together with 20 Young Activists who will be named #EndFGMHeroes! Keep up with Ayo’s news on Twitter @Ayobello0  #YouthEndFGM #EndFGMHeroes #EducateDontMutilate 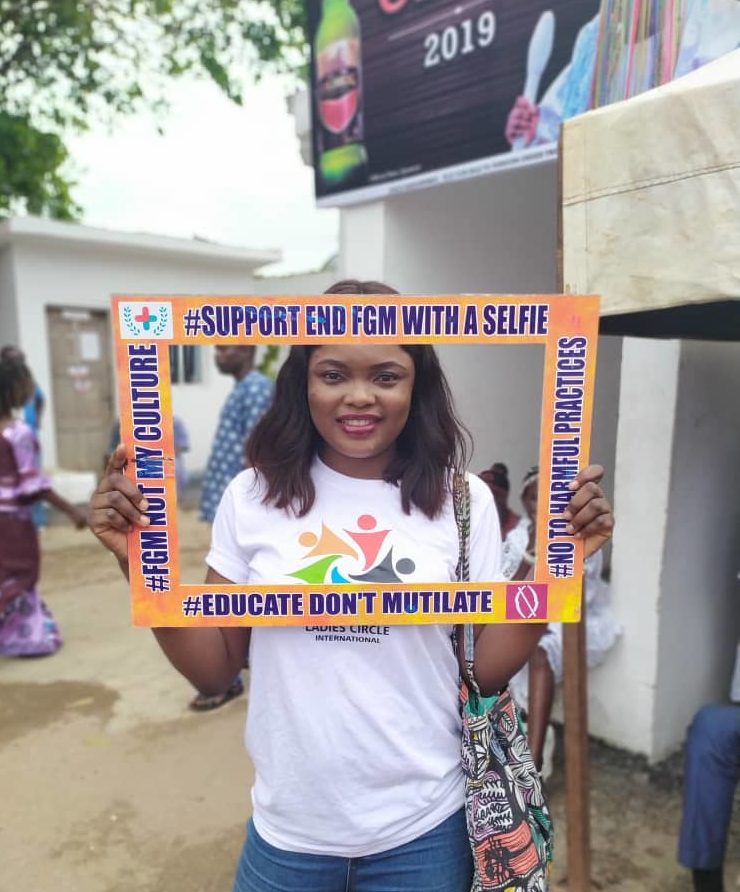 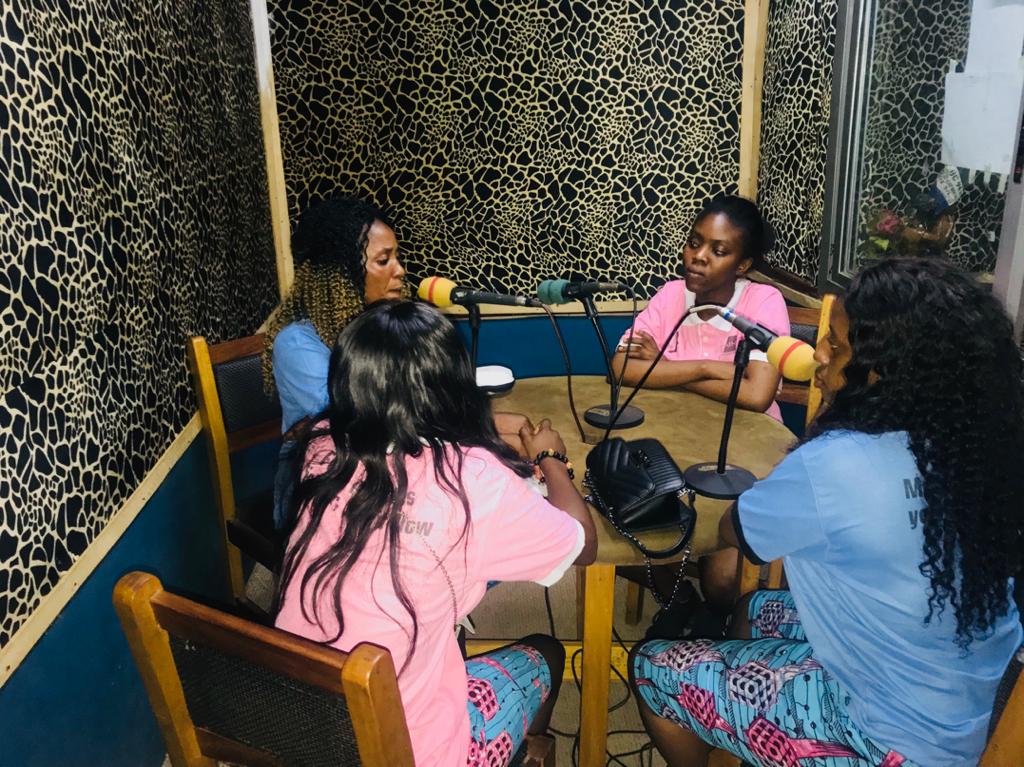 Rugiatu Turay additionally commemorated Zero tolerance day through the Amazonian Initiative Movement (AIM), of which she is the founder and Executive Director. Engaging in region-wide radio coverage, Friday 7 February 2020 saw five panelists come together on radio kolenten in the Kambia district to discuss the dangers of FGM and the need to shift to the new Bondo without blood initiative. Soweis, new initiates into the Bondo without blood, and AIM staff were part of the panel on the air, which made up a one hour program from 6 -7 pm and reached an audience of over 20,000 listeners. The global theme was ‘Unleashing Youth Power’ and the local theme was ‘Take Action to preserve Bondo culture with dignity and no harm’. The phone line was open for the listeners to call and make their contributions. “Although we were insulted at times, there were also a lot of positive calls requesting us to be constantly engaging the media to bring about change”.

Use the hashtags #ENDFGM and be sure to include @SoroptiTweet in your posts.