“It’s official. According to the United Nations World Water Development Report 2020 climate change affects ecosystems, biodiversity, food security, human health, energy production, human societies, gender equality and economies in a variety of ways, and water is now acknowledged to be the primary medium through which these impacts are felt. In addition, although climate change affects all groups in society, the magnitude of impacts on women and girls are much greater, increasing gender inequalities in their access to and control of water resources, especially across urban–rural and gender lines and threatening their health, well-being, livelihoods and education. 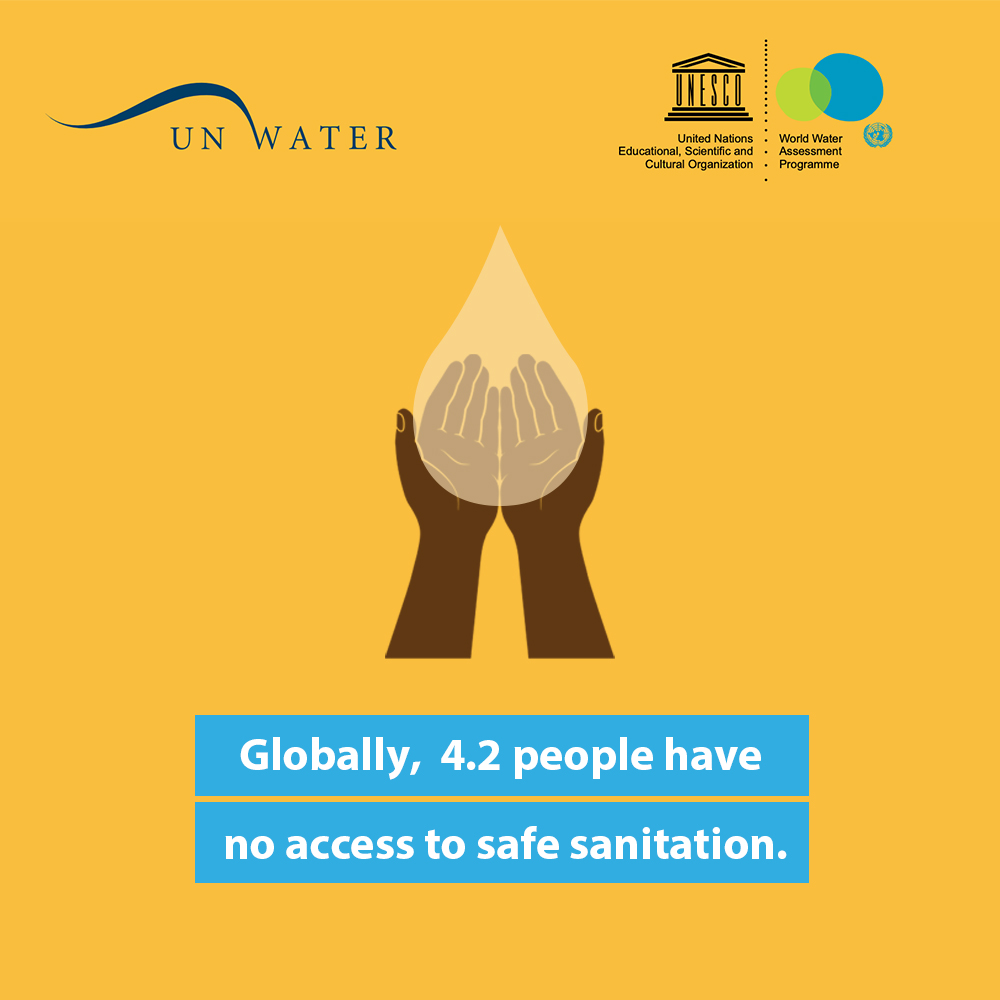 In times of drought, for example, women and girls are likely to spend longer periods of time collecting water from more distant sources, putting girls’ education at risk because of reduced school attendance. In addition, while progress on mortality associated with all major water – and sanitation -related diseases has shown an encouraging downward trend commensurate with advances in access to improved water supply and sanitation, morbidity has been slower to decline and, in many regions, the social and economic burden of inadequate WASH still lies disproportionately on women and girls. Among the two million preventable deaths which occur worldwide annually and the 123 million years which are lost due to ill health, disability or early death as a result of being exposed to inadequate water and sanitation, women and girls are still the ones who are exposed disproportionately to risks of waterborne diseases during floods due to a lack of access to safe water, the disruption of water services and increased contamination of water resources.

The report also determined that climate change continues to jeopardise the livelihoods of women farmers in developing countries who depend heavily on access to water resources for food and crop production. This has a major effect on many women as they make up on average 43% of the agricultural labour force in developing countries and the proportion can be much higher, such as in Kenya, where about 86% of farmers in 2002 were women. In addition, out-migration of males can also lead to an increased role of women in agriculture in terms of greater workloads.

Finally, while women have been acknowledged to play a pivotal role in emergency preparedness and responses as well as in disaster risk reduction- provided they are empowered to do so- when disasters hit, women and girls inequalities can still become exacerbated . For example, gender-perspective studies from Bhutan found that women are often not reached by early warning systems, in part due to cultural norms that restrict their freedom of movement and autonomous decision-making, having to wait for men’s permission before evacuating (Shrestha et al., 2016; Davison, 2017). As such, it should not come as any surprise that women and children are reportedly 14 times more likely than men to die during a disaster (UNDP, 2013) and that integrating gender in early warning systems is a priority.”