The Soroptimist International President’s Appeal ‘Women, Water & Leadership’ is working with women, girls and communities in Sabah and Sarawak, rural Malaysia, where communities lack access to a clean and safe supply of water, for cooking and drinking purposes.

Soroptimist International Region of Malaysia (SIROM) has commenced ‘Clean Water to Rural Communities’  funded by the SI President’s Appeal, starting in the village of Kg Gana in Kota Marudu, Sabah. The community in Kg Gana had no access to a regular supply of clean water, only receiving water once a week, having to resort to using a makeshift rainwater harvesting system. 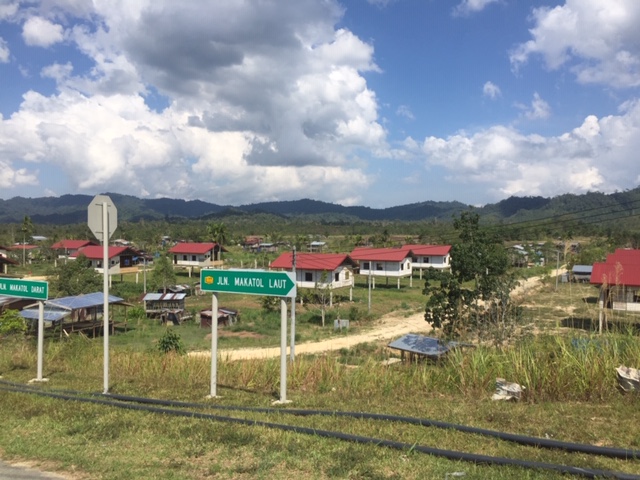 Phase One of the project is working in partnership with Heineken, and the Corporate Social Responsibility (CSR) arm of the organisation, the SPARK Foundation, who are sponsoring the construction of a gravity-fed water system to channel water from a mountain stream to the village, and the project is now up and literally running! 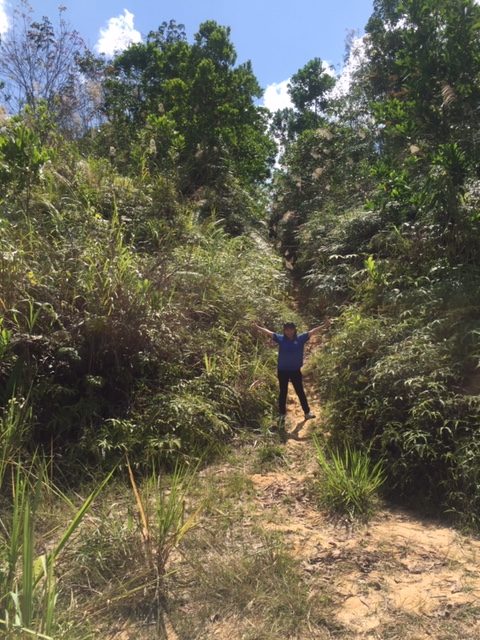 Photo: Path leading up to the water catchment site where the gravity-fed system was built.

Phase Two will see the project assist the village women in setting up an organic farm, over a two-acre plot of land. Permission from local authorities to use the land for farming has already been granted, and now that a regular supply of water is set up, irrigation pipes can be installed and the women can be educated in planting crops for their own consumption such as leafy greens, corn and tomatoes.  A steady supply of nutritious food and clean water will play a huge role in improving the health and well-being of the villagers.

Photo: Proposed site for organic farming across the road from the water catchment site.

In addition, the project will provide education in both producing and selling crops, to provide the villagers with a sustainable source of income. Crops such as corn, pineapples, pepper, chillies, yam (keladi cina) can all be consumed as well as used in the production of items for sale such as pineapple jam and cookies, chilli sauce and yam chips. The women can use their own kitchen waste as compost to fertilise and nourish the crops and this in turn will help protect their environment and the natural biodiversity of the soil.

This project will address the following UN Sustainable Development Goals

The project will also deliver a series of workshops between now and the end of January 2019, which will be led by SIROM with the help of SI Kota Kinabalu (SIKK) in Sabah, on topics such as Personal Hygiene and Sanitation; Water Conservation; Composting of kitchen waste and An Introduction to Organic farming –  the first of which has already taken place, inspiring the 30 women who attended to form a small association which is keen to be involved in the project going forward. 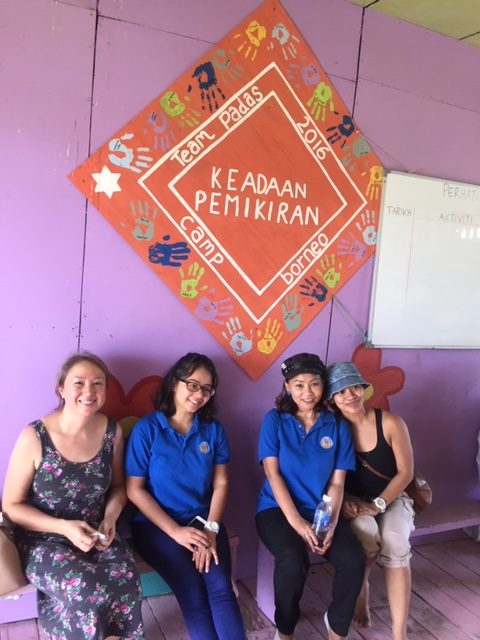 Photo: Members of SI Kota Kinabalu in the village kindergarten which they helped build.