The Civil Society Sustainable Development Goal (SDG) Forum, held during the General Assembly and organised by the Major Groups and other Stakeholders (MGoS) High Level Political Forum (HLPF) Coordinating Mechanism, creates a space for dialogue between civil society and UN Member States, together with international and regional organisations and constituencies. The Forum allows discussions regarding the challenges faced during the implementation of the 2030 Agenda for Sustainable Development. 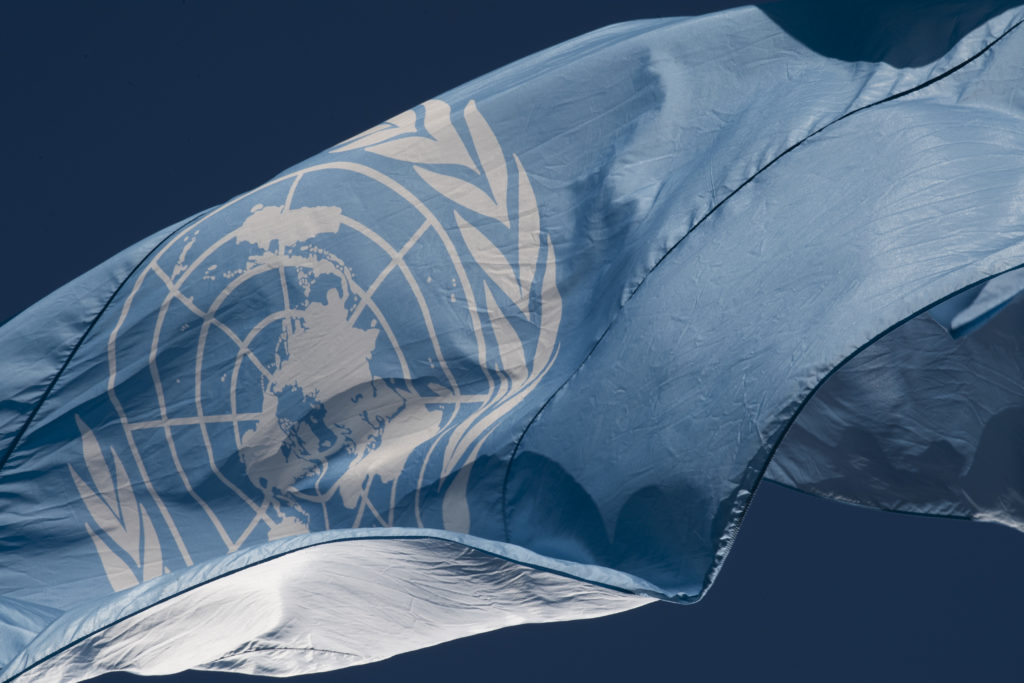 Frances said:  “I want all of us to give ourselves a pat on the back for all that we do.  Please remember that Non Governmental Organisations (NGOs) have had a long history of reaching out to those left behind.

Let us be proud, and not depressed, about what we do and what we have accomplished, on behalf of those who have been left behind.  So, to governments, I say, we are not only watchdogs, we are also the implementers, and we can also be partners.

When I was young, at 18, I believed I could change the world.  As a very much older person now, at 78, I still believe I can change the world, even though I may not even be around in 2030.  One thing I have learned is that we must be forever vigilant, and we must all exercise the power of the vote, to ensure that all people of all ages, everywhere, can lead long lives with prosperity and dignity.

Let us work together to achieve the SDGs. And let us all be proud of what we are doing to help those left behind”.

*1 The Stakeholder Group on Ageing (SGA) is a member of the Major Groups and Other Stakeholders involved in implementing the 2030 Agenda for Sustainable Development adopted by the United Nations General Assembly in September 2015 whose basic principle is to leave no one behind. Serving as a voice for older persons at the global level, the SGA brings together global and national networks of organisations concerned with issues of ageing, and represents 800 million older women and men across the world.

Further information on the Major Groups and Other Stakeholders can be found HERE.

*A Commemoration was held at the UN Headquarters in New York on 10 October in recognition of the International Day of Older Persons, 1 October 2019.  At the event, co-organised by the NGO Committee on Ageing and the UN Department of Economic and Social Affairs Programme on Ageing (UNDESA), a panel addressed sub themes such as inequalities in the care sector, and social protection.