“25 November is the International Day for the Elimination of Violence against Women; A Call for Soroptimists to Renew Their Efforts to Counter This Worldwide Pandemic. 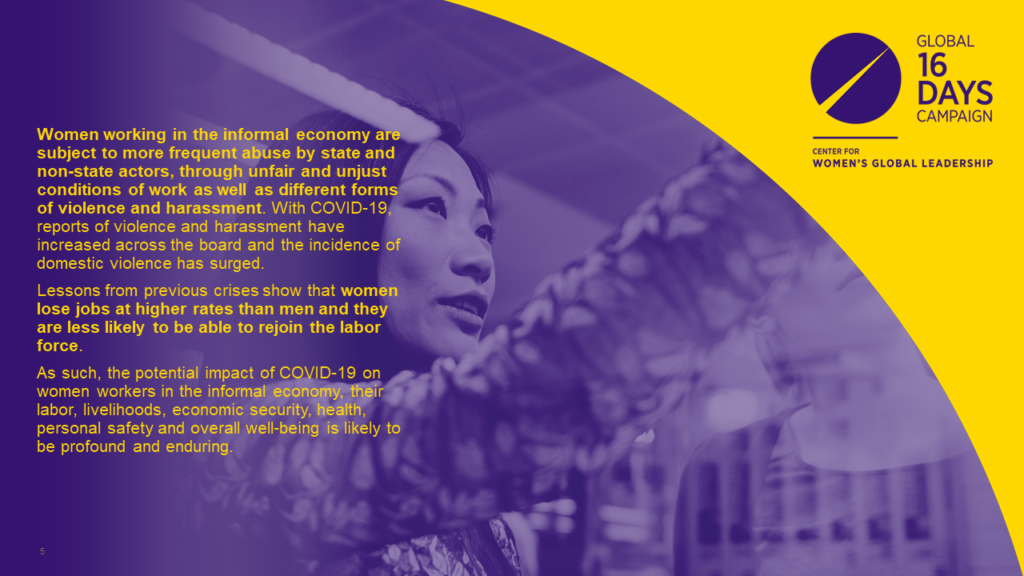 Even earlier, in 1991, the Center for Women’s Global Leadership founded the 16 Days of Activism Against Gender-Based Violence to mobilise grass-roots support for efforts to end violence against women. The sixteen days run from 25 November to 10 December, Human Rights Day.

In 2008, the UN Secretary General spearheaded the launch of the United Nations UNITE campaign, tying it to the 16 Days of Activism and seeking to mobilise governments, civil society, young people, the private sector and the entire UN system to prioritise violence against women.

Around the world women have been instrumental in advocating to secure equality at national levels through changes in constitutions, adoption of laws to protect and promote women, and the application of equal justice in legal systems.

Yet violence against women and girls remains a devastating violation of their rights supported by impunity, silence, stigma and shame. One in three women and girls experience physical or sexual violence in their lifetimes.

Soroptimist International Trello Board (100 anniversary and 16 day banners) at: https://trello.com/b/TvPVzyOC/si-100th-celebrations

Trello Board for Orange the World at: https://trello.com/c/qatPhM36/54-change-your-social-media-banners

A Live Webcast of the event will be available on UN Women’s website and UN Web TV. Follow the online conversation using the hashtags #orangetheworld and #16days and follow @SayNO_UNiTE and @UN_Women on Twitter.